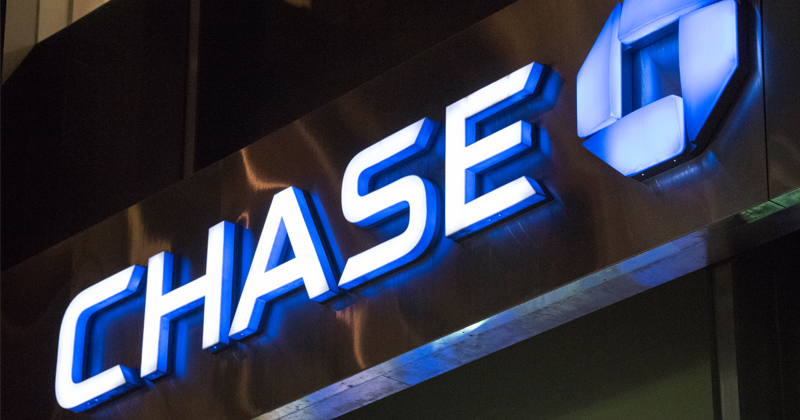 In a shocking move, Chase Bank announced on Thursday that it was going to be forgiving all outstanding credit card debt from its Canadian customers, according to Yahoo Finance. The bank closed all of its credit card accounts in Canada back in March of 2018.

When the accounts were initially closed, customers were told to continue paying down their debt. Now, they’re being told by the company that their debt is canceled. CBC talked to some customers who got letters from the bank this week.

“I was sort of over the moon all last night, with a smile on my face. I couldn’t believe it. It’s crazy. This stuff doesn’t happen with credit cards. Credit cards are horror stories.”

The Federal Reserve is crashing the debt & real estate bubble it created worldwide.

Turner also said his last payment to the account was also going to be reimbursed.

Paul Adamson of Dundalk, Ontario said he called his bank after seeing his account was closed because he was concerned about missing a payment. Adamson said:

“I’m honestly still so … flabbergasted about it. It’s surprise fees, extra complications – things like that, definitely, but not loan forgiveness.”

The bank had previously offered rewards cards for both Amazon and Marriott in Canada. Maria Martinez, vice-president of communications for Chase Card Services, said that the bank could have sold the debt, but that forgiving it “was a better decision for all parties, including and most importantly our customers.”

It’ll be interesting to see if the news is as well received by diligent Chase customers in Canada who paid off their cards, as well as American customers who have undoubtedly racked up massive sums of debt with the bank.