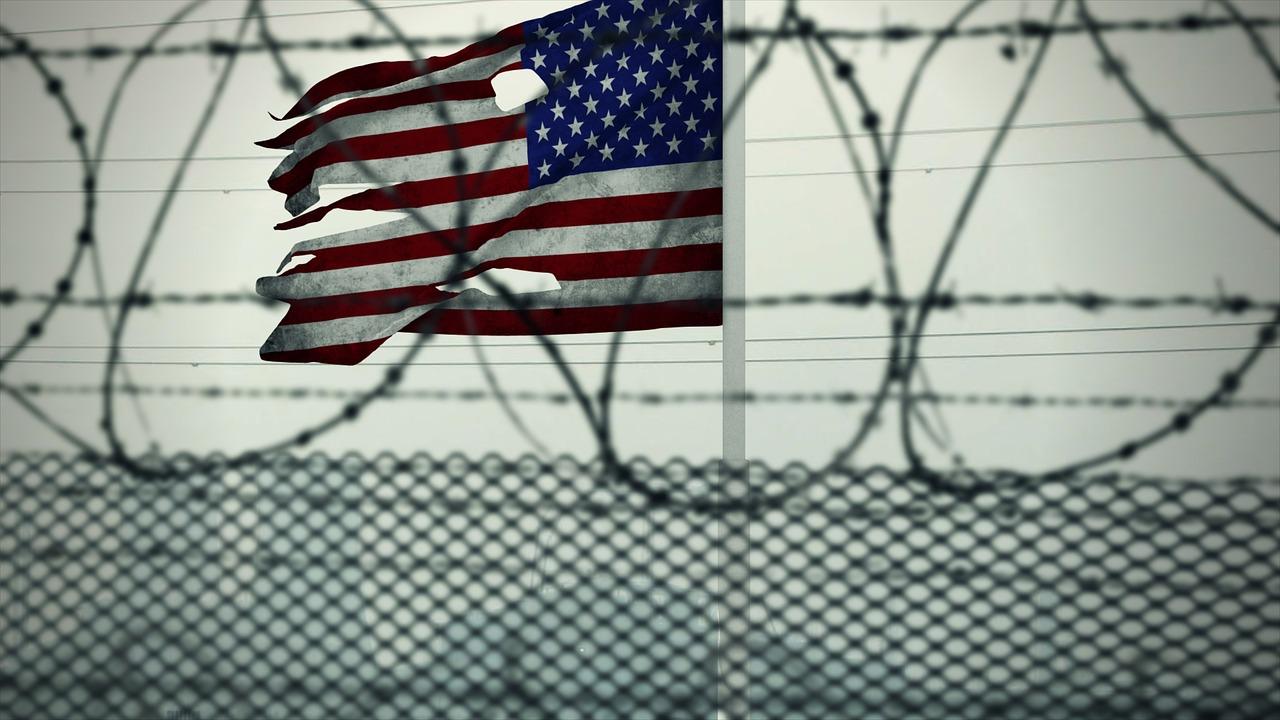 Whenever a tragic act of violence makes national headlines, the calls to give up more of our freedoms and liberties in exchange for the promise of increased security become deafening.  But if we take another step toward becoming an authoritarian society every time something horrible happens, eventually we won’t have any of the basic liberties and freedoms that previous generations of Americans fought so hard to secure for us.  Unfortunately, voices like mine are becoming increasingly rare, and the American people seem to want a society that will shelter them from anything that could possibly go wrong.  Of course there has never been such a society in all of human history, and we won’t be able to create one either.  No governmental system can eliminate the problem of evil, and bad things sometimes happen to good people.  And without a doubt, the mass shootings that we witnessed over the weekend were absolutely horrific.  In less than 24 hours, 29 American lives were lost between these two mass shootings, and this has greatly shaken the entire nation…

On Sunday, Americans woke up to news of a shooting rampage in an entertainment district in Dayton, Ohio, where a man wearing body armor shot and killed nine people, including his own sister. Hours earlier, a 21-year-old with a rifle entered a Walmart in El Paso and killed 20 people.

In a country that has become nearly numb to men with guns opening fire in schools, at concerts and in churches, the back-to-back bursts of gun violence in less than 24 hours were enough to leave the public stunned and shaken.

Sadly, these are not isolated incidents.  As our society has become less moral, we have seen an escalation of violence all over the country.

According to USA Today, so far in 2019 there have been more mass shootings than days in the year…

As gunfire ripped through America in an unprecedented 24 hours, a bleak milestone in a nation pocked by gun violence was marked: There have been 251 mass shootings in 2019, according to the Gun Violence Archive.

A shooting spree early Sunday at an entertainment district in Dayton, Ohio – which left at least nine dead and more than two dozen injured – notched an even darker statistic: It occurred on the 216th day of the year, meaning there have been more mass shootings than days so far this year.

As I have been warning for years, the thin veneer of civilization that we all take for granted is steadily disappearing.

At one time, you could walk down the streets in most communities in America without worrying that someone would suddenly gun you down, but that is no longer a safe assumption.

And in some areas, things are getting really, really bad.  Just check out what happened in Chicago over the weekend…

In Chicago at least three people have been killed and 37 more injured since Friday evening in shootings within city limits, including 22 people shot Sunday in less than four hours, the Chicago Sun-Times reported.

In particular, a mass shooting that took place near a children’s playground was particularly tragic…

As The Epoch Times’ Jack Phillips reports, at least seven people were shot and wounded on Aug. 4 as they gathered near a children’s playground on Chicago’s West Side. The people gathered at 1:20 a.m. as they stood in the park on the 2900 West Roosevelt Road when a person opened fire from a black Chevy Camaro, said Chicago Police.

Could it be that it is because it didn’t neatly fit the agenda that the mainstream media is trying to promote?

The city of Baltimore is another major American city where violence is completely and utterly out of control.  In fact, there is only one nation on the entire planet that has a higher homicide rate than Baltimore…

Only one country in the world has a higher per capita homicide rate than the city of Baltimore.

According to WorldAtlas, the murder capital of the globe is Honduras — where there are 90.4 homicides per 100,000 people.

As the violence across our country continues to escalate, the calls to restrict our 2nd Amendment rights are going to become overwhelming.

But taking away our 2nd Amendment rights is not going to solve the problem.  Instead, it will just take the guns out of the hands of law-abiding citizens.

The truth is that the El Paso shooter picked a gun-free zone for a reason.  When they know that their targets will be sitting ducks, that just makes things even easier for the mass shooters.

And the bad guys will always find ways to get guns.  Just look at the city of Chicago – they have some of the harshest gun laws in the entire nation, but they also lead the country in gun deaths.

Unfortunately, logic doesn’t tend to work with those that love authoritarianism.  Whenever something happens, they want the government to do “something”, and that “something” almost always involves eroding our most basic rights.