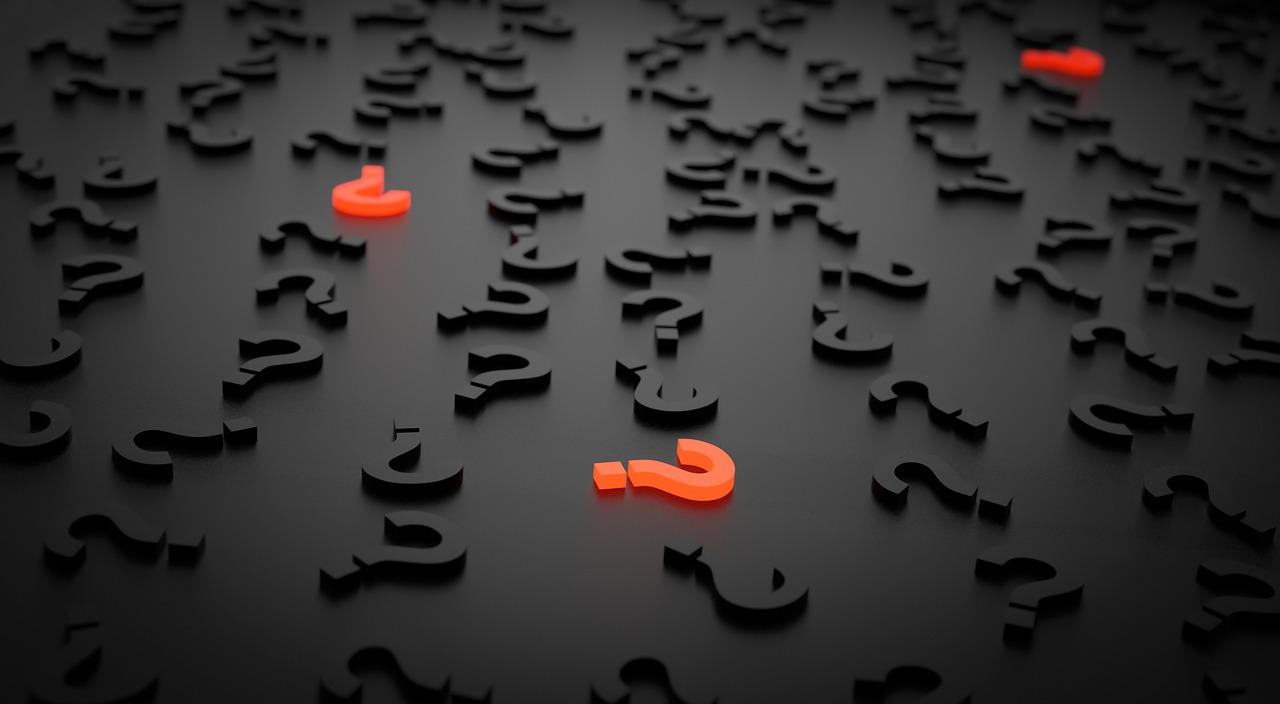 #1 Why are the autopsy results being delayed?  According to NBC News, the New York City medical examiner’s office is requesting “more information” before determining the cause of Epstein’s death…

The New York City medical examiner’s office said Sunday that it had completed an autopsy of the financier and accused sex trafficker Jeffrey Epstein but that it needed more information before determining the cause of death.

The news of the delay to the autopsy results comes after a source told the New York Post there was no video of the moment he died in his jail cell at Metropolitan Correctional Center.

Cameras are said to film the doors to each cell which would show anyone who entered or exited, but they do not point inside.

So if someone paid a “visit” to Epstein, there should be video evidence of it.

#3 Why was Jeffrey Epstein taken off suicide watch?  After Epstein attempted to “kill himself” the first time, he was put on suicide watch, but only for a short period.  The following comes from CNN…

No. Epstein was temporarily placed on a suicide watch after he was found in his jail cell July 23 with marks on his neck, a law enforcement source and a source familiar with the incident told CNN at the time.

It wasn’t clear whether those injuries, which were not serious, were self-inflicted or the result of an assault, the sources said. Epstein told authorities he had been beaten up and called a child predator, they said.

#4 Why did the guards break prison rules and not check on him every 30 minutes?  Apparently these guards had been working a lot of overtime, but that is no excuse for breaking prison rules…

Epstein should have been checked on by guards in his cell every 30 minutes, but that didn’t happen the night before his apparent suicide, a law enforcement official told the Times.

The Times spoke to the official on the condition of anonymity. The Associated Press has not independently confirmed the information.

A law enforcement source also said he was alone in his cell Saturday night after his cellmate was transferred. An official with knowledge of the investigation told the Times that the Justice Department was told Epstein would have a cellmate and be monitored by a guard every 30 minutes.

#5 Why would Jeffrey Epstein try to kill himself if he was adjusting so well to prison life?  According to a “prison insider” interviewed by the Daily Mail, Epstein “seemed to be in good spirits” just before his life ended…

The insider, who had seen the disgraced financier on several occasions during his incarceration at the Metropolitan Correctional Center, also claims that the normally reserved Epstein seemed to be in good spirits.

‘There was no indication that he might try to take his own life,’ the source told DailyMail.com.

‘From what I saw, he was finally starting to adjust to prison. I think he was comforted by the rigidity of his new life.’

The 66-year-old convicted sex offender reportedly told guards and fellow inmates he believed someone was trying to kill him.

The multimillionaire, who was being held on sex trafficking charges at the Metropolitan Correctional Center in Manhattan, had previously been on suicide watch. 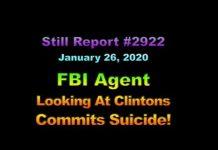