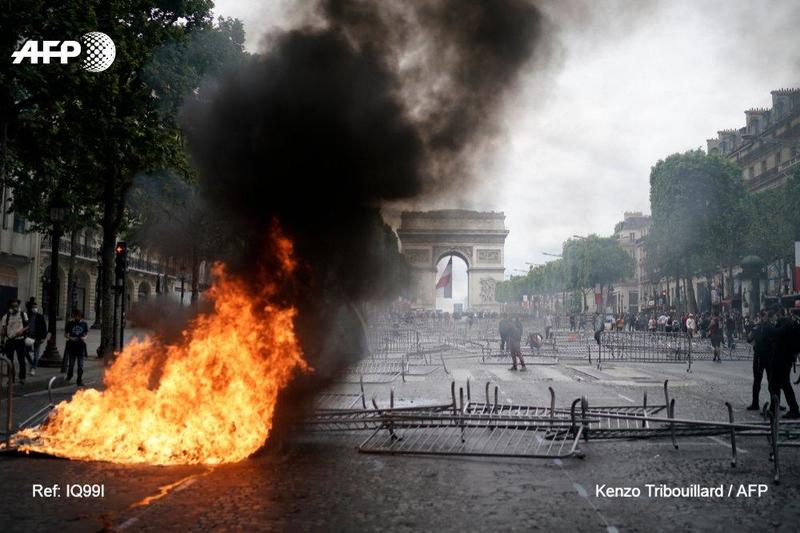 Police fired tear gas at protesters during a tense standoff in Paris following the annual military parade, where French President Macron was booed and jeered by french citizens as he drove down the Champs-Elysees.

French riot police squared off once again with protesters after the Paris Bastille Day military parade, according to AFP.

Protesters broke into anti-government chants, knocking down security barriers and setting fire to garbage cans, resulting in the deployment of tear gas and other crowd control measures. Outside of AFP and Russia’s RT / Ruptly, the MSM has largely ignored these protests.

Of note, many of the protesters were not wearing actual yellow vests, as anyone doing so was blocked from entering the parade area. Instead, they carried yellow balloons.

The clashes disrupted the national celebration of the 1789 storming of the Bastille fortress in Paris during the French Revolution – for which France holds an annual military parade (imagine if Donald Trump did the same!). Macron was joined by several other EU leaders, including Dutch Prime Minister Mark Rutte and German Chancellor Angela Merkel. 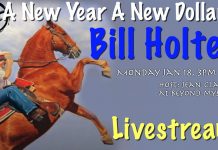