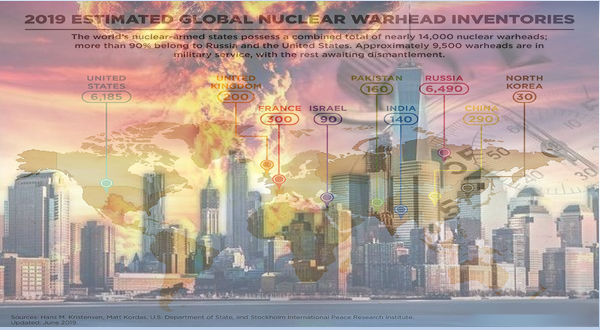 With tanks in Washington DC today for President Trump’s grand 4th of July American birthday party happening just two days after what some believe to have been a huge ‘event‘ happened within the Arctic ocean prompting top officials in both the US and Russia to be suddenly pulled into emergency meetings and rumors of World War 3 filling the internet, we’ll take a look within this ANP story at what we’ve learned while urging everybody to prepare for anything in the days ahead.

As Michael Snyder reported Wednesday in this story over at End of the American Dream, titled “Something’s Up: American And Russian Leaders Are Suddenly Pulled Into Emergency Meetings As War Rumors Escalate“, “events are beginning to spiral out of control and as I keep saying, the clock is ticking, and World War 3 could be just right around the corner.”

For those who aren’t aware of the recent events that Snyder is speaking of, besides Iran having allegedly just crossed a critical uranium enrichment threshold, and the U.S. and Israel have both warned that they will take military action to stop Iran’s nuclear program if that is what is necessary, ‘something‘ just happened that may have the world on the edge of ‘Armageddon‘.

On Tuesday President Trump didn’t have any public events scheduled, and that was a bit strange, but Vice President Mike Pence was supposed to appear at an event in New Hampshire. Unfortunately, that trip was suddenly canceled after Pence had already boarded the plane, and Pence was ordered to return to the White House…

In the immediate aftermath of his abrupt cancellation of an event in New Hampshire, the reasons for Vice President Mike Pence’s reversal are still unknown. The White House has stayed mum on why Pence was called back to the White House, declining to elaborate at all on the reason for the change of plans. 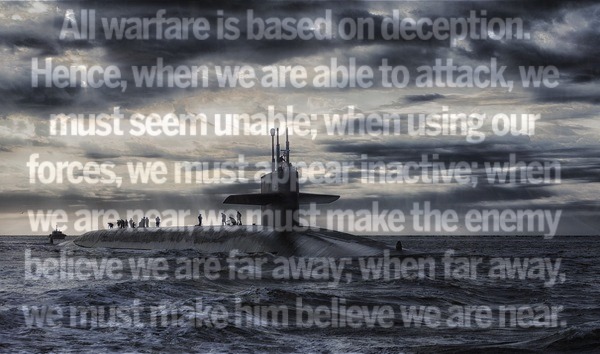 The Russian leader cancelled his schedule for a meeting with his defence minister Sergei Shoigu.

If the story about “a mystery submarine blast” is accurate, then this sudden gathering makes sense. Here is more about this incident from Time Magazine…

Fire broke out on one of the Russian navy’s deep-sea research submersibles, and toxic fumes from the blaze killed 14 sailors aboard, Russia’s Defense Ministry said Tuesday, although it released few details about the disaster or the vessel involved.

The Defense Ministry did not say how many sailors were aboard the vessel during Monday’s fire, whether there were any survivors or if it was submerged at the time. But Russian media reported it was the country’s most secret submersible, a nuclear-powered vessel designed for sensitive missions at great depths.

So what aren’t we being told? As Snyder then points out, this is where it gets very strange if DEBKA is correct.:

First reports reaching DEBKAfile’s military sources say that a US submarine intercepted a Russian nuclear sub in American waters opposite Alaska. The Russian sub escorting the nuclear submarine responded with a Balkan 2000 torpedo and scuttled the US vessel. Urgent consultations in both the White House and the Kremlin were taking place on Tuesday night. US Vice President Mike Pence called off an appearance in New Hampshire after being recalled to Washington for a conference called by President Donald Trump without explanation.

Russian President Vladimir Putin cancelled an engagement and headed for the Kremlin to confer with Defense Minister Sergei Shoigu and military chiefs, after learning that 14 submariners died in a fire that broke out on a nuclear-powered “experimental submarine in Russian waters.” This account carried in Russian media varies in most respects from the first reports reaching this site and may refer to a separate incident. They report between 14 and 17 members of an AS-12 nuclear powered submarine died of poisonous fumes caused by a fire aboard the vessel. The submarine was described as experimental and unarmed but often used in spy missions. It is unclear how many of the 25 crew survived.