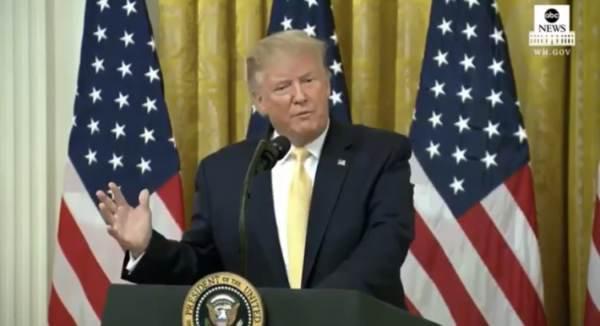 President Donald Trump gathered conservative groups at the White House on Thursday for a “summit” on social media bias and censorship.

Republican Senator and outspoken critic of social media bias Josh Hawley (MO) was also at the White House on Thursday.

CNN and MSNBC weren’t happy about The Gateway Pundit’s invitation to the White House and went on the attack. 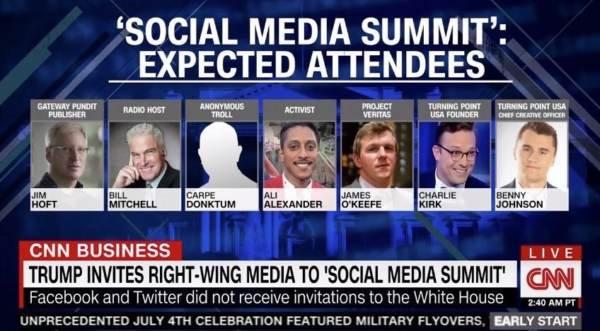 The same fake news outlets who peddled the Russian collusion hoax for over two years is complaining about conservatives meeting at the White House with President Trump to discuss the blatant social media bias against Trump supporters.

CNN’s ratings are in a death spiral because more and more Americans are realizing they are fake news propaganda.

President Trump assured conservatives on Thursday, “we’re not going to be silenced.”

The President announced his administration will be exploring regulatory solutions to address the shadowbanning and banning of conservatives.

“Today I am directing my administration to explore all regulatory and legislative solutions to protect free speech and the free speech rights of all Americans,” Trump said. “We hope to see transparency, more accountability and more freedom.”

Trump made it clear he wants free speech for all Americans, including leftists. He said it doesn’t matter ‘what side’ you’re on, you deserve to be heard.

“Big tech must not censor the voices of the American people,” Trump added, thanking everyone who attended the summit.

Conservatives dominated social media in 2016 where they were able to get the truth uncensored. Facebook and Twitter ended that in 2017 and 2018.