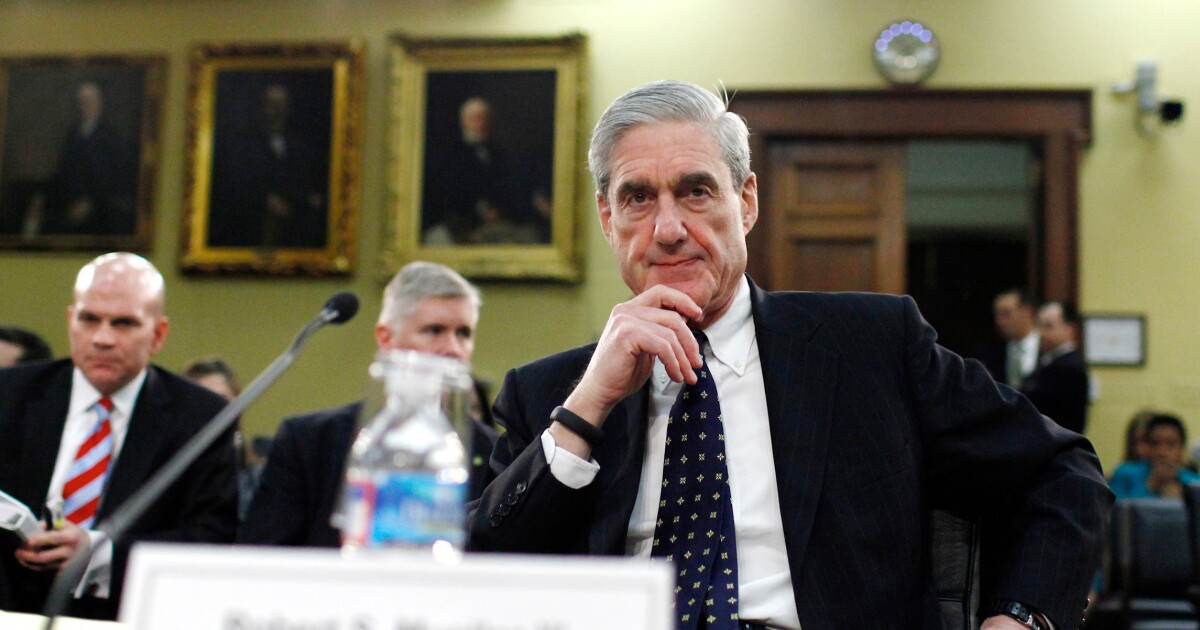 Round two of Robert Mueller’s congressional testimony is now underway, watch below:

Round one of former Special Counsel Robert Mueller’s testimony is complete, and by many accounts it was an unmitigated disaster. In addition to contradicting himself, Mueller appeared to be unfamiliar with his own report throughout the entire round of questioning.

I would like to thank the Democrats for holding this morning’s hearing. Now, after 3 hours, Robert Mueller has to subject himself to #ShiftySchiff – an Embarrassment to our Country!

In short, Mueller didn’t just appear not to know his own report – he came off as incompetent.

.@RepGregSteube: Given your 22 months of investigation, millions of dollars spent and millions of documents, did you find that any American changed their vote because of Russian interference?#Mueller: That was outside our purview.