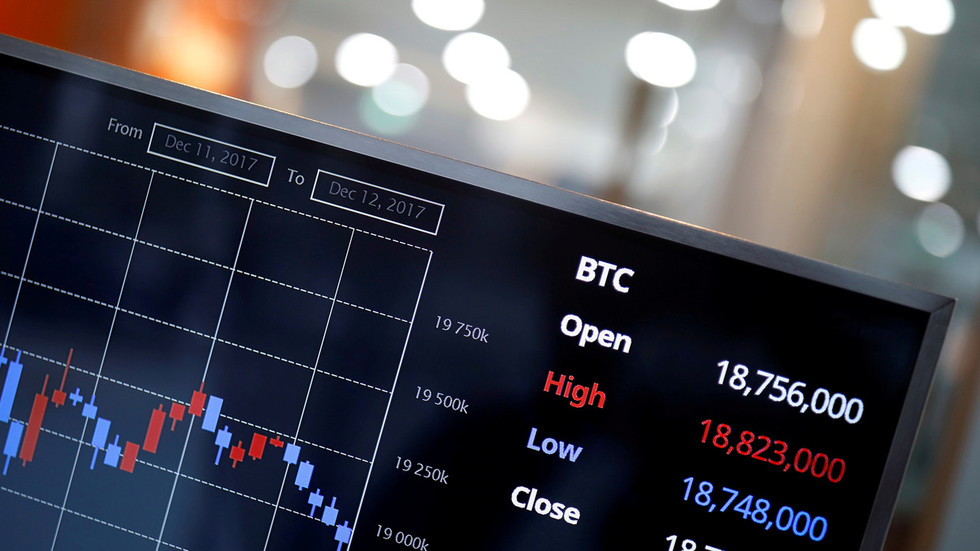 Fearing the impact a popular privately-issued cryptocurrency might have on both the American and dollar-dominant global economy, US lawmakers are drafting a bill to prevent tech giants from taking over the financial sector.

The bill titled ‘Keep Big Tech Out of Finance Act’ seeks to prohibit any tech company with annual global revenue of more than $25 billion from issuing their own cryptocurrency. The draft explicitly bans “large platform utilities from being a financial institution or being affiliated with a person that is a financial institution.” Any entity that violates the provisions of the bill could be subject to a daily fine of up to $1mn.

A large platform utility may not establish, maintain, or operate a digital asset that is intended to be widely used as medium of exchange, unit of account, store of value, or any other similar function.

While the draft legislation does not name any particular companies or digital currencies, President Donald Trump singled out bitcoin and Facebook’s yet-to-be launched Libra in an attack on alternative payment systems last week. The president demanded harsher federal regulations for peer-to-peer financial transactions.

Facebook, which hopes to use its massive platform to launch Libra sometime next year, is facing an uphill battle with lawmakers and the Federal Reserve, which seem set on preventing the firm from becoming a dominant financial player.