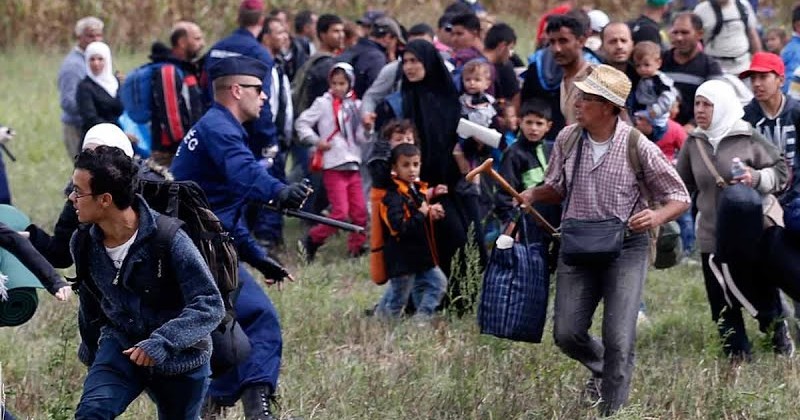 An article in Time Magazine calls for special courses to be introduced in schools to teach kids that mass migration is a positive thing in order to combat the “extremist” view that it isn’t.

The outlet published an article written by two members of an extremism monitoring group called ISD, which is funded by numerous globalist organizations which all support mass immigration (imagine my shock).

The article frets about how, “Popular support for politicians who build their campaigns around anti-migrant and anti-Muslim themes have surged across the Western world” and “theories such as the “great replacement” and “white genocide” have effectively made their ways into societal and political discourse”.

“We need to proactively expose the one-sided, ill-informed and historically myopic nature of the far-right’s assessment of migration. This could also be done through the introduction of migration-focused courses in schools, alongside digital literacy skills, so that students can brace themselves from the distortion and manipulation tactics employed by extremists,” states the piece.

It’s a fascinating disconnect how the mainstream media can relentlessly report on the demographic decline of white voters (as Axios did today) and that’s OK, so long as it’s framed as a good thing.

But when anyone suggests that such a decline might not be entirely positive, they are immediately smeared as extremists and conspiracy theorists.