by The Gold Report, via Market Oracle: 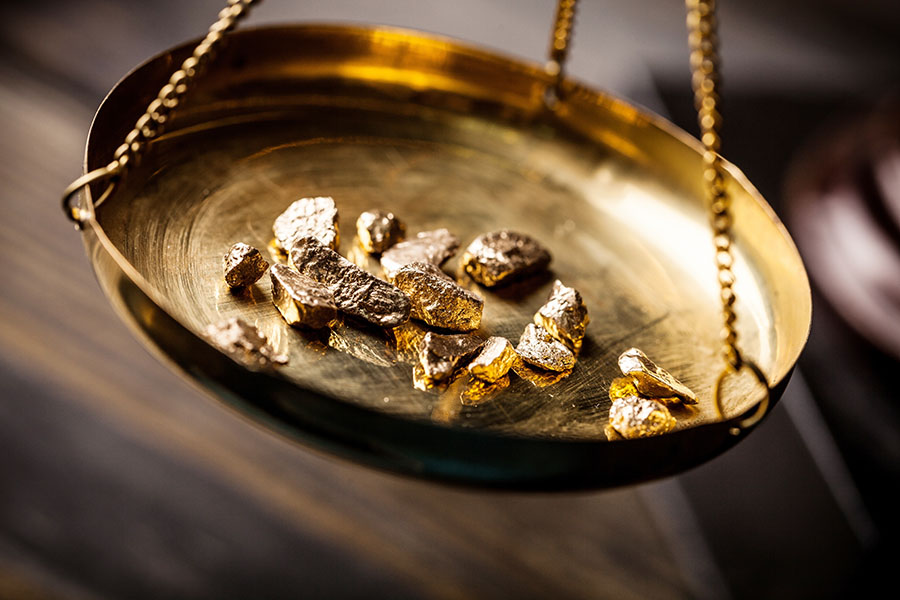 Rudi Fronk and Jim Anthony, cofounders of Seabridge Gold, discuss what real wealth is and if financial assets should be considered real wealth. Our contention is that gold is real wealth. Gold is its own final settlement and no one else’s liability. What this means is simply that gold stands for itself, it does not depend upon the faith and good credit of any other person or thing…it is universally accepted as final settlement. It has been so for thousands of years.

And in these days of radical central bank policies, gold has no central bank to control its issuance or its value. Its value is determined by those who wish to exchange it for other valuable things. Its issuance is established by the fact that it is rare and difficult to extract.

The question is this: Are financial assets…securities such as stocks and bonds…real wealth? Our answer is that they are if a dollar’s worth of securities can be exchanged for a dollar’s worth of goods and services. Unlike gold, financial assets are claims on something else. For example, a common share is a claim on a proportionate share of future earnings from the sale of goods and services by an enterprise for which the common share represents part ownership. Gold backs itself. Securities need the backing of the entity which issued them; the claims issued must be money good for the securities to represent wealth.

So, it stands to reason that securities must ultimately be backed by an equivalent value of goods and services in the real economy.

What, then, are we to make of the fact that the U.S. economy has credit market debt of $70 trillion as claims against a $22 trillion economy as measured by real GDP (which, by the way, includes a lot of less than real items such as government spending)? The $70 trillion (of which about $40 trillion is in domestically issued bonds) is someone’s liability but it is also someone’s asset, including pension funds and other savings vehicles meant to defer spending into the future where it is depended upon to fund consumption.

To debt claims we must add about $34 trillion in equity claims, the estimated current value of the U.S. stock market. This tally does not include private company ownership, privately generated debt, real estate and cash balances which are also stores of value and potential claims against the real economy.

The global picture is no better. Total stock market valuations are about $78 trillion while the global bond market is estimated at around $110 trillion against world real GDP of about $75 trillion.

Meanwhile, the current dollar value of the world’s above ground gold supply is about $8 trillion, more than half of which is probably not immediately tradable since it is in the form of jewelry and artifacts.

Clearly, from these numbers, there are far more players of the musical chairs game than there are chairs. Claims against the real economy have grown exponentially faster than the economy that must meet those claims. Either real GDP must rise at an unprecedented pace or the value of financial assets must fall precipitously. We have a huge phony wealth problem which is unsustainable and it cannot be fixed by monetary policy that has as it method the printing of more claims.

What is the resolution of this mismatch of real vs. financial assets? Investors will begin to flee to reliable value that protects their wealth and purchasing power. We think that inevitably means fleeing to the backing of gold.

This article is the collaboration of Rudi Fronk and Jim Anthony, cofounders of Seabridge Gold, and reflects the thinking that has helped make them successful gold investors. Rudi is the current Chairman and CEO of Seabridge and Jim is one of its largest shareholders. Disclaimer: The authors are not registered or accredited as investment advisors. Information contained herein has been obtained from sources believed reliable but is not necessarily complete and accuracy is not guaranteed. Any securities mentioned on this site are not to be construed as investment or trading recommendations specifically for you. You must consult your own advisor for investment or trading advice. This article is for informational purposes only.