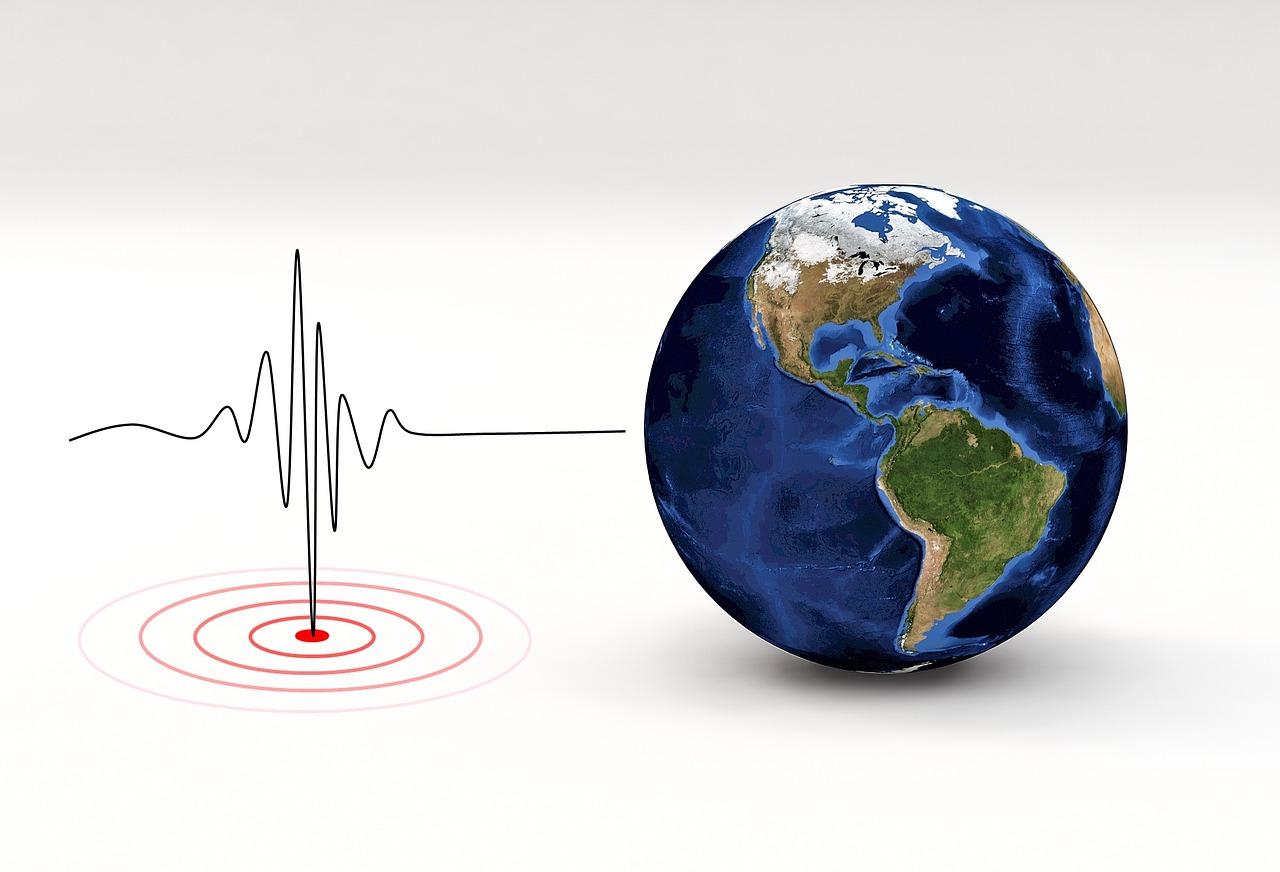 Within the last 48 hours we have seen large earthquakes going off like firecrackers all along the Ring of Fire.  As you will see below, a magnitude 6.1 quake just hit Japan, a magnitude 6.6 quake just hit Australia and a magnitude 7.3 earthquake just hit Indonesia.  And of course all of this comes just about a week after southern California was hit by the two largest earthquakes that it has experienced in more than two decades.  So is all of this shaking unusual?  Just a few moments ago, I pulled up the most recent data from Earthquake Track, and what I discovered is more than just a little bit alarming.  Looking at the entire globe, we have averaged 193 earthquakes of magnitude 1.5 or greater per day so far in 2019.  That is very high, but it pales in comparison to what we have witnessed over the last week.  Within the last seven days, our planet has experienced an average of more than 677 earthquakes of magnitude 1.5 or greater per day.  That means that the number of global earthquakes right now is more than 3 times above normal.

And the number of very large earthquakes is at a frighteningly high level as well.  According to the USGS, there have been 121 earthquakes of at least magnitude 4.5 around the world within the last seven days, and that includes the magnitude 6.1 earthquake that just hit Japan.

Incredibly, that quake in Japan brought the number of global earthquakes of magnitude 6.0 or greater that we have seen so far this year up to a grand total of 84.  The following comes from the Big Wobble…

Last nights quake brings the total of major quakes (mag 6+) to 84, incredibly all but 7 of them striking the Pacific Ring Of Fire.

The last 38 major quakes this year, going back to the 3rd of May have occurred along the Pacific Ring Of Fire.

But on Sunday we had to add two more to that total.

The equal-largest earthquake recorded in Australia has hit off the Kimberley coast, shaking items off shelves and stunning local residents who had never felt a tremor before.

The second was even larger.  When a magnitude 7.3 earthquake hit Indonesia on Sunday, it sparked tsunami fears and made headlines all over the globe…

A terrifying 7.3-magnitude earthquake has sparked panic after it rocked the remote Maluku islands in eastern Indonesia today.

Scared residents were seen fleeing through the streets and heading for high ground, though no tsunami warning was issued after the land-based quake struck.

None of this is “normal”.  As I keep warning my readers, we have entered a time of tremendous global instability, and the U.S. is certainly not going to be exempt.

In fact, we just witnessed a magnitude 4.0 earthquake in Montana.  The following comes from Ricky Scaparo…

According to reports from the USGS, A 4.0 earthquake has rattled Manhattan, Montana. This earthquake follows the string of quakes that have rattled the globe over the past few weeks producing powerful earthquakes in Southern California and rattling Seattle, Washington. We will give you more information as we receive it.

The magnitude 4.6 earthquake in Seattle that he mentioned definitely got a lot of attention when it struck very early on Friday morning.  According to a USGS geophysicist, that quake was “widely felt throughout the Seattle area”…

A magnitude 4.6 earthquake shook Seattle and the Puget Sound region just before 3 a.m. Friday, according to the United States Geological Survey.

I know that California is receiving most of the attention right now, but we definitely need to keep a close eye on the Northwest, because they are definitely overdue for a “Big One” of their own and there are several volcanoes in the region that could literally go off at any time.

Meanwhile, the shaking in southern California simply will not stop.  According to Cal Tech, there have been 10,303 earthquakes of all magnitudes in California and Nevada within the last seven days.

In case you are wondering, that is not “normal” either.