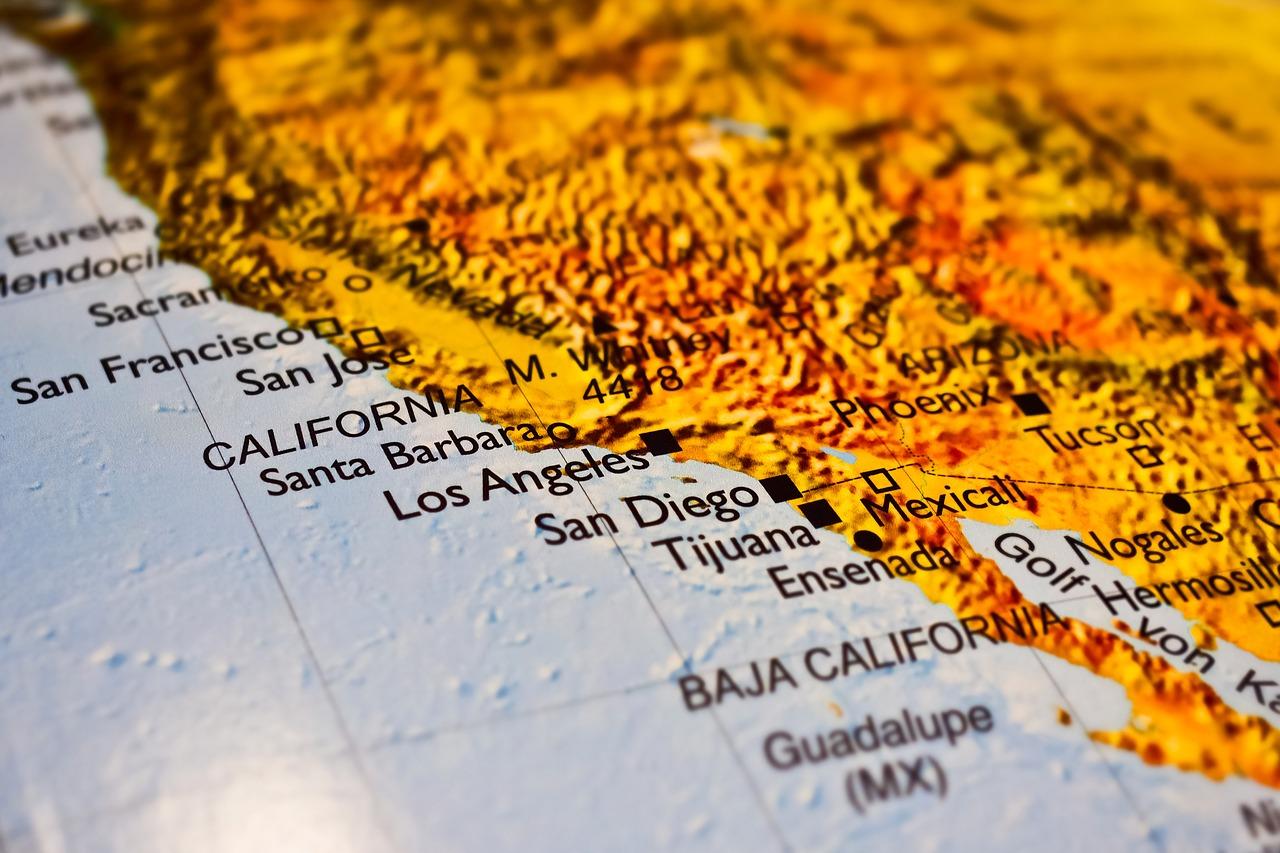 For years, scientists have been warning us that the San Andreas fault is “locked and loaded” and could potentially “unzip all at once”.  Of course the two large earthquakes that we just witnessed in southern California were not along the San Andreas fault, and we should be extremely thankful for that.  Because they happened in remote areas, those two quakes didn’t cause an enormous amount of damage, but they should still be taken as a warning.  The magnitude 7.1 earthquake that rattled southern California on Friday night was felt in San Francisco, Las Vegas and northern Mexico simultaneously, but if a magnitude 9.0 earthquake suddenly hit the San Andreas fault it would be 707 times more powerful than the quake that we just witnessed, and it would happen in a very heavily populated area.  Needless to say, the death and destruction would be unimaginable, and scientists keep telling us that southern California is way overdue for “the Big One” to strike.

So if you live in California right now, you have a decision to make.

Right now the crust of our planet is becoming exceedingly unstable, and the infamous Ring of Fire runs directly along the west coast of the United States.

Do you really want to keep pressing your luck?  Yes, things had been rather quiet for the last couple of decades, but now California is starting to shake like a leaf.  According to the Los Angeles Times, there have been at least 3,000 earthquakes in southern California since the 4th of July…

Since the Fourth, Caltech seismologists have detected at least 3,000 smaller earthquakes.

In total, this earthquake sequence is expected to generate about 34,000 aftershocks with a magnitude 1 or greater over the next six months, he said.

These days Caltech seismologist Lucy Jones has become “the go to expert” that everyone in the mainstream media wants to talk to about California earthquakes, and according to her there is a “nearly 11%” chance that southern California will get hit by another magnitude 7 or greater earthquake this week…

The odds that Southern California will experience another earthquake of magnitude 7 or greater in the next week are now nearly 11%, according to preliminary estimates from seismologists.

And the chances that a quake will surpass the 7.1 temblor that struck near Ridgecrest on Friday night are roughly 8% to 9%, said Caltech seismologist Lucy Jones.

Of course Jones previously told us that there was only a very small chance that the magnitude 6.4 Ridgecrest earthquake was a foreshock for a larger event, and yet that is precisely what happened.

Ultimately, just like everyone else, Jones is essentially giving us her best guess.  It may be an educated guess, but it is still a guess.

And she is also telling us that the aftershocks from the magnitude 7.1 earthquake that we just witnessed could “last for years”…

Though such quakes would be more likely to occur in the next few days, the shaking could continue for quite some time.

“A magnitude 7 usually has aftershocks that last for years,” Jones said.

But aftershocks are not a reason to move out of the state of California.

Very small earthquakes are not going to change history, but when “the Big One” finally arrives, nothing will ever be the same again.

Earlier today, I came across a CNN headline which boldly declared that they had “debunked” the “myth” that a portion of southern California could one day go into the ocean.

Here’s some comforting words for every California resident contemplating a permanent relocation.

The USGS calls the the idea that the state will be swept out to sea “absolutely impossible.”

What will continue to happen however, is the slow — about two-inches-per-year slow — northward movement of southwestern California toward Alaska, as it slides past central and eastern California.

Wow, that is quite a powerful argument they laid out there.

I assume that what is being referred to here is the idea that a portion of California could snap off the continent like a cookie and sink into the ocean, and of course that isn’t going to happen.