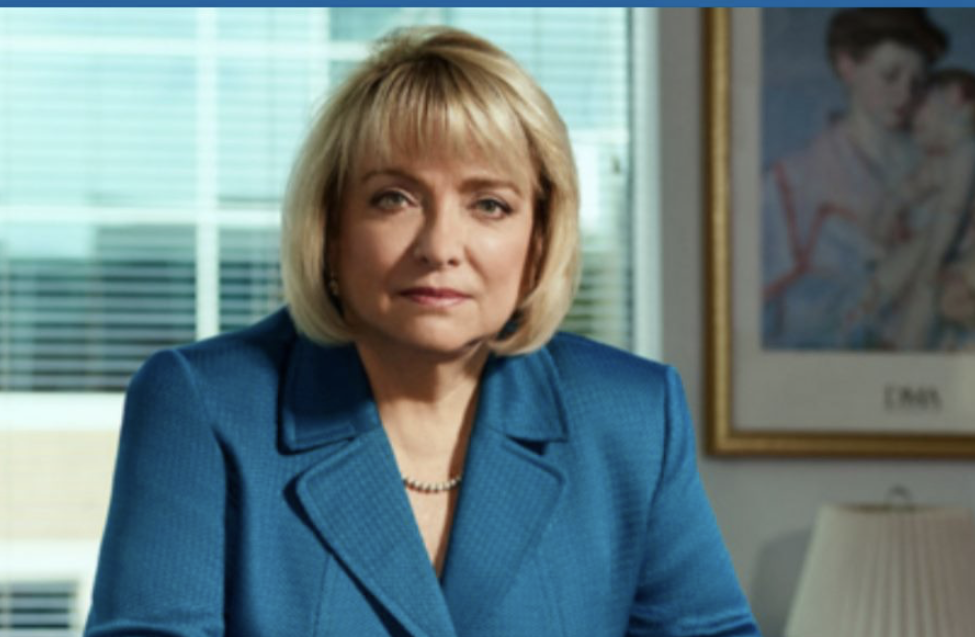 This year, the fear mongering about measles has reached epidemic proportions in America. A day doesn’t go by without media outlets publishing angry articles and editorials spewing hatred toward a tiny minority of parents with unvaccinated children, who are being blamed for measles outbreaks.

The remedy is always a call to track down, persecute and punish any parent whose child is not vaccinated.

Some state and federal lawmakers are reacting to the relentless fear mongering by proposing to severely restrict the medical vaccine exemption and eliminate all religious and conscientious belief exemptions in state vaccine laws.

The U.S. government, the World Health Organization, medical trade associations, the pharmaceutical industry and multi-national communications corporations all agree that the measles virus is extremely dangerous, the MMR vaccine is very safe and effective, and all children must get two doses of MMR vaccine to meet the goal of eradicating measles from the world by 2020.

While most of the public conversation in the past two decades has been focused on children, who have suffered convulsions, encephalitis and encephalopathy after MMR vaccine reactions and become chronically ill and disabled, there hasn’t been much discussion about measles vaccine effectiveness or what measles was like before and after the vaccine was licensed in the mid-20th century.

This is a special report on measles vaccine failures based on evidence published in the scientific and medical literature that is not being discussed in public conversations about measles vaccine policies and mandatory vaccination laws.

I had measles in the 1950s, along with my sister and half the kids in my class. I remember staying home from school, wearing dark glasses in the house and eating chicken noodle soup and orange popsicles, while waiting impatiently for the spots to disappear so I could go back to school and see my friends again.

The same thing happened with chickenpox but that was way more uncomfortable because, even with calamine lotion, I kept itching when I shouldn’t have.

Actually, though, an estimated three to five million Americans every year got wild type measles, usually before age 15.

Most cases like mine were mild with a fever, sore throat and rash that went away in a week.

Back then, few mothers called a doctor for a common childhood infection every child got, and 90 percent of cases were not reported to the government.

In fact, if you look at vital statistics data from the early 20th century, although measles can cause complications like pneumonia, ear infections, and brain inflammation, measles infections have never been a leading cause of death or disability in this country.

By the mid-20th century there were antibiotics to address many complications and measles was not considered a big problem by most parents and clinicians in the U.S. or Europe, especially in healthy children.

1962: “Moderate Severity and Low Fatality” But Let’s Eradicate It

Dr. Langmuir calmly observed that, “the decline in measles mortality demonstrates the degree to which we have adapted to this balance and have learned to live with this parasite.”

But then, boldly, proudly and with absolute confidence, he proclaimed:

To those who ask me, “Why do you wish to eradicate measles, I reply with the same answer that Hillary used when asked why he wished to climb Mt. Everest. He said, “Because it is there.” To this may be added, “…. and it can be done.”

Drs. Langmuir and Henderson were giving a heads up to the medical community that a measles vaccine was coming out soon and that public health officials were going to use it to not just control measles, but to eradicate the virus from the earth.