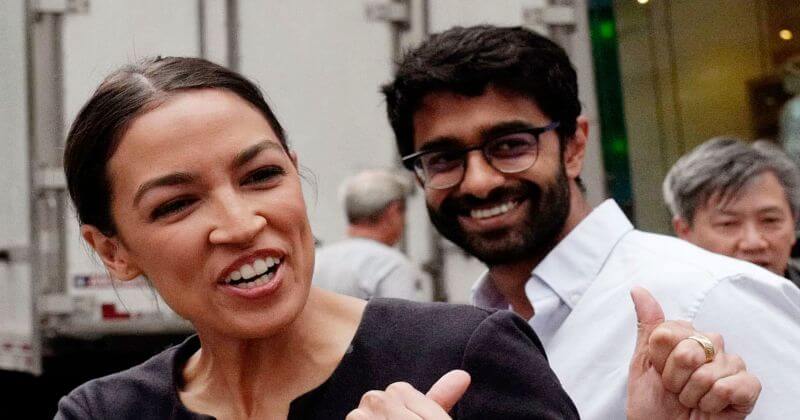 With the advent of the Internet, the entire planetary civilization has shrunk tremendously, as it continues to by the month.

Given the rapidly increasing number of digitally connected users, the World Wide Web of information gathering, data sharing and intelligence analysis is broader and deeper than ever.

Given the soon-to-be vertical trajectory of information saturation and data availability, We the People possess the power to understand things that were previously inaccessible.  The vast wealth of once classified information, privileged data and radioactive intelligence now available is such that a mere child can figure stuff out that the smartest people on the planet could not just a few decades ago.

Of course, the key topics that interest the greatest number of researchers and investigators worldwide are “Who really runs the world?”  And, “How do they control the planet?”

Because of this ever-evolving state of affairs, complex conspiracies like the one exposed below can be investigated and confirmed where previously they could not even be superficially examined.

The labyrinthine back story of Alexandria Ocasio-Cortez (AOC) presents an excellent case study in how the controllers rule the world.

First, it’s critical to understand that AOC is the frontman for a Deep State black operation being coordinated by the C.I.A., MI6 and Mossad.

The intelligence hub of this intensifying psyop is London where the spying and surveillance are conducted out of Tel Aviv.  MI6 is using its premier Magic Circle law firm — Freshfields Bruckhaus Deringer LLP — to oversee the AOC operation as only the world’s most powerful law firm in London can do.

What distinguishes the extremely powerful and prestigious Magic Circle law firms from others?  Here, take a look.

These five law firms provide the raw legal power and overwhelming banking prowess (they all work for the International Banking Cartel) which have driven the financial, economic and commercial globalization of the world since its very inception by the British Empire centuries ago.

Simply put, these five multinational legal enterprises conceived and defined “globalism” before the word was even coined and memed during the 20th century.

Of these 5 firms, Freshfields Bruckhaus Deringer LLP is the oldest and by far most influential.  This transnational law firm traces its roots back to the British East India Company and the establishment of the British Empire “upon which the sun never sets”. 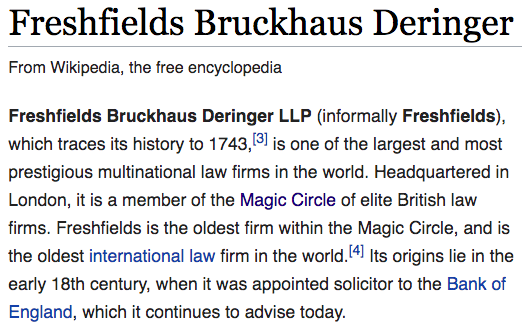 AOC’s Chief of Staff is a Bengali-American cyber-crackerjack named Saikat Chakrabarti.  His resumé reads like a typical Silicon Valley globalist wannabe.  Not only that, Chakrabarti has already demonstrated a willingness to do things that violate both the spirit and letter of the law. (See: AOC’s Chief of Staff Set Up $1 Million Slush Fund, Saikat Chakrabarti Diverted Campaign Contributions to His Companies)  Where did he acquire that chutzpah at such a young age, especially during the highly scrutinized 2018 election cycle?  Anyone in political life who acts with impunity like this knows that Deep State has got their back.

However, it’s not really him who is calling the shots where it concerns AOC, it’s his wife—attorney Kamilka Malwatte.  Her only employer since she has practiced law has been Freshfields Bruckhaus Deringer LLP.  As follows: 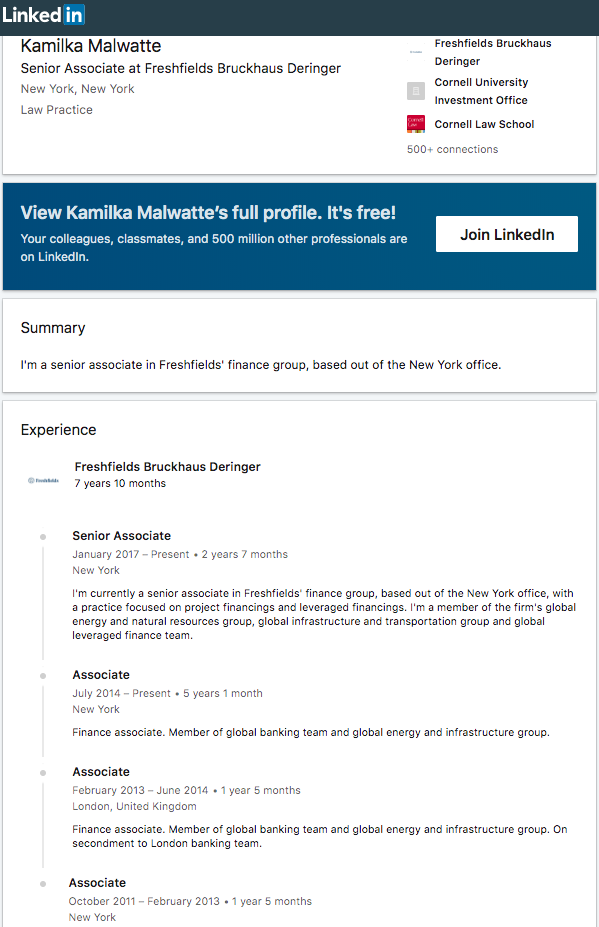 KEY POINT: It’s of paramount importance to comprehend that it’s always the women who really run the show quite stealthily and surreptitiously from behind the scenes.  Must Read: PEDOGATE: Women Operatives In Very High Places

Really, what newcomer to the American political scene would ever feel so empowered (and unassailable) to kick up a storm like AOC has on Capitol Hill?  Except that it’s her chief of staff who’s actually tearing up the joint.  This can only happen when The Powers That Bepermit it to happen.  And those powers essentially oversee the Zio-Anglo-America Axis from London, Washington, D.C. and Tel Aviv.

In the last three weeks, he’s [Chakrabarti] accused House Speaker Nancy Pelosi of being a weak leader, moderate Dems of being racists, and took heat for a T-shirt glorifying a Nazi-sympathizing Indian nationalist.

His newfound role as Democratic flamethrower is a surprise to many.
(Source: AOC’s Chief of Staff Saikat Chakrabarti Morphs Into an Unprecedented Congressional Flamethrower)

Let’s be clear, Chakrabarti, AOC’s handler, was the primary impetus behind AOC’s “Green New Deal” (GND), a stealthy globalist scheme to exert total control over the planet, its resources and the weather. See: NWO Cabal Pursues Total Dominion Over The Earth’s Weather And Natural Resources