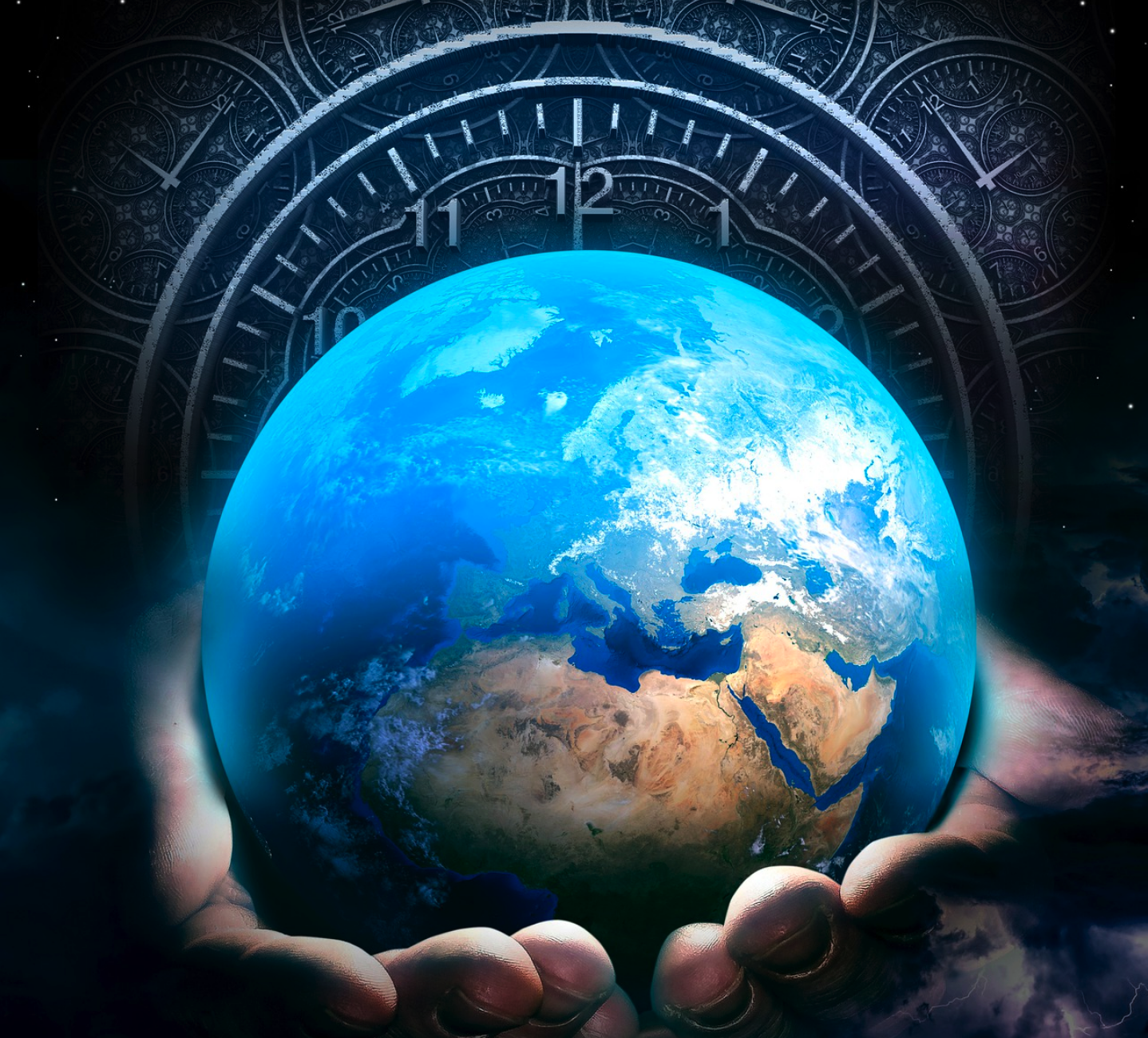 All over the planet, nature is starting to behave in some very unusual ways.  And unfortunately for us, a lot of the changes that we are witnessing in nature are quite detrimental for humanity.  Of course the truth is that we haven’t exactly been too kind to the planet that we are living on.  In fact, many would argue that we are in the process of absolutely devastating the Earth, and most of us don’t feel bad about that at all.  So could it be possible that it is now payback time?

Let me give you just one quick example of how we are destroying the planet.  According to a recent survey of U.S. beekeepers, an astounding 37 percent of all honeybee colonies were lost over the winter…

Every year since 2006, the University of Maryland’s nonprofit Bee Informed Partnership (BIP) conducts an annual survey to determine how many bee colonies were lost over the course of the year. The 2018–2019 survey asked 4,696 U.S. beekeepers to report how many colonies they lost, and the preliminary results of the survey suggest that things aren’t looking so good.

Of the more than 319,000 managed bee colonies in the survey, 37.7 percent were lost over the winter. This represents the largest die-off since the survey began, and a full 7 percentage points higher than the previous year. Having fewer honeybees is more than just an ecological problem, it’s also an economic one: Every year, honeybees contribute a nearly $20 billion value to U.S. crop production.

Of course we don’t have to look too far to find the culprit.  We are the ones that are killing all the bees off, and in the process we are setting the stage for an unprecedented ecological disaster, because if all the bees suddenly vanished human civilization would not last much longer at all.

In the end, we will be held accountable for what has been entrusted to us, and it appears that we are starting to get what we deserve.

The following are 10 signs that nature has turned against humanity…

#1 In the middle of the country, farmers are freaking out because giant black vultures are literally eating their farm animals alive.  And since the vultures are “federally-protected”, the farmers can’t do anything about it…

First the eyes, then the tongue, then every last shred of flesh.

And there isn’t much defense against black vultures and turkey vultures, both of which are federally protected and cannot be killed without a permit.

#2 All up and down the east coast, Americans are becoming the victims of “flesh-eating bacteria” when they go into the water.  Here is one recent example from Florida…

A woman who cut herself while walking along the water on the Florida beach she loved died after contracting necrotizing fasciitis, becoming the latest victim of the flesh-eating bacteria.

Lynn Fleming, from Ellenton, about 15 miles north of Sarasota, fell and cut herself while she was walking at Coquina Beach on nearby Anna Maria Island two weeks ago.

At this point things have gotten so bad that the CDC is telling people with open wounds “to avoid bodies of water, especially swimming pools and hot tubs.”

#3 For decades, cockroaches have been multiplying despite our best efforts to eradicate them with insecticides.  But now they are developing resistance to our insecticides, and researchers are warning that this will make them “invulnerable”…

The day that squeamish humans—and exterminators—have long feared may have come at last: Cockroaches are becoming invincible. Or at least German cockroaches (Blattella germanica) are, according to a new study. Researchers have found that these creatures, which have long been a prevalent urban pest, are becoming increasingly resistant to almost every kind of chemical insecticide.

Not all insecticides are created equal. Some degrade the nervous system, whereas others attack the exoskeleton; they also have to be left out for varying amounts of time. But many insects, including cockroaches, have evolved resistance to at least one of the most commonly-used insecticides.

#4 Last week it was hotter in some parts of Europe that it has ever been before.  In fact, in one region in France the temperature actually hit 114 degrees Fahrenheit…

Hundreds of firefighters battled on Saturday to contain wildfires in southern France as a stifling heatwave brought record-breaking temperatures to parts of Europe, killing at least three people in Italy.

In the Gard region, where France’s highest temperature on record was registered on Friday at 45.9 degrees Celsius (114 degrees Fahrenheit), scores of fires burned some 600 hectares (about 1,500 acres) of land and destroyed several houses and vehicles, emergency services said.