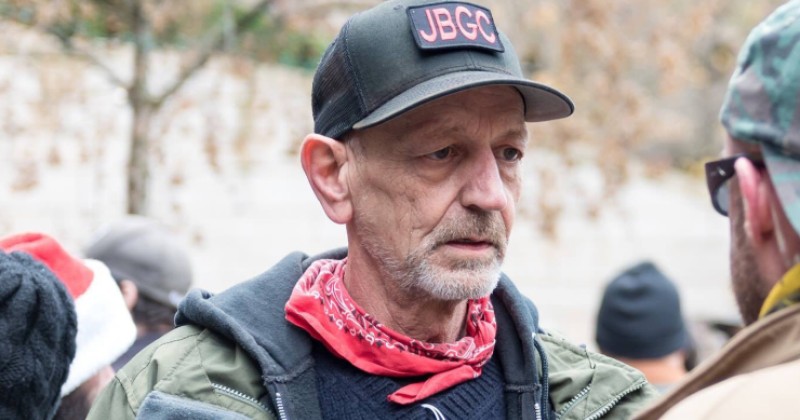 The terrorist who firebombed an ICE facility in Washington State yesterday released a manifesto before the attack stating, “I am Antifa” and said the attack was motivated by his opposition to “concentration camps” in the U.S.

69-year-old Willem Van Spronsen was shot dead by police after he threw Molotov cocktails at the building and nearby cars on Saturday morning.

According to his manifesto, a copy of which was obtained by Jack Posobiec, Van Spronsen was armed with an AR-15 and stated, “I am Antifa”.

The rest of the manifesto is a rambling advocacy of identity politics mixed with hysteria about “concentration camps,” which clearly suggests that Van Spronsen was radicalized by fringe rhetoric from the likes of Alexandria Ocasio-Cortez.

At one point in the manifesto, Van Spronsen thanks his “trans comrades” and explains that he was armed with a semi-automatic weapon, suggesting he clearly planned to commit a massacre.