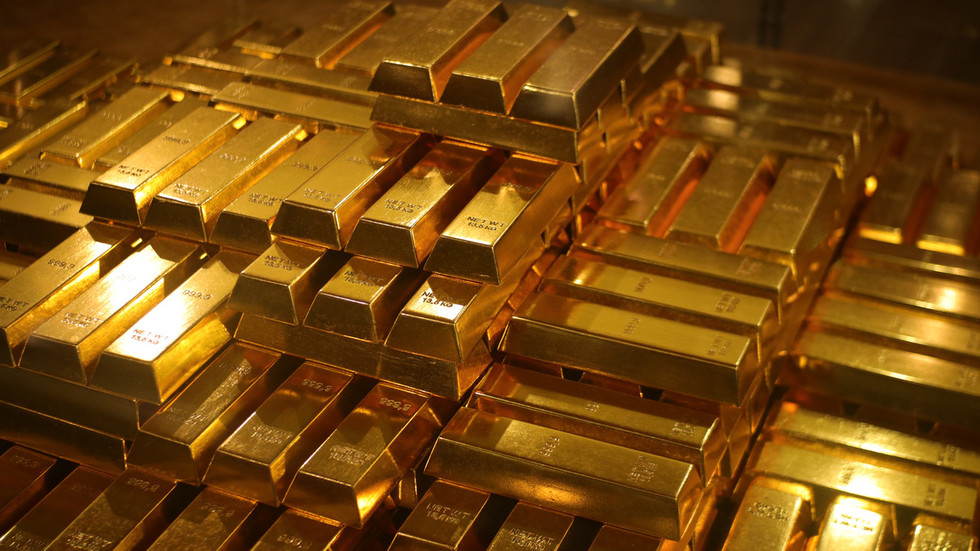 Poland is repatriating gold from overseas, after it more than doubled its bullion holdings in the past year. Central banks all over the world have been stocking up on gold in recent years, shifting away from the US dollar.

The National Bank of Poland (NBP) has bought 100 tons of the precious metal since the beginning of this year, nearly four times more than it added to its reserves in 2018.

Now Warsaw wants to bring a significant part the precious metal back home, repatriating it from the Bank of England. The NBP wants to transfer at least 100 tons and store the repatriated bullion in its vaults.

The Polish central bank noted that the repatriation comes on account of central banks’ need to diversify the storage of their gold reserves “to limit geopolitical risk,” which, it says, could result “in losing access to or restriction of the availability of gold resources held abroad.”

In recent months, the Bank of England refused to return 14 tons of gold belonging to Venezuela. Caracas wanted to repatriate some of its bullion holdings to deal with the country’s economic crisis, which is exacerbated by US sanctions.

The Bank of England has also kept a reported 80 tons of Australian gold for years and the UK regulator has not allowed Canberra to carry out a proper audit of its bullion holdings.

Poland is not alone among EU states in its desire to keep much of its gold holdings at home. Last year Hungary, which like Poland has feuds with Brussels over policy matters, announced the decision to repatriate gold reserves, explaining the move was for safety reasons.

“Whatever the exact motives, both Hungary’s and now Poland’s gold purchases and repatriations are sending clear signals to the EU elites that, in the realms of both politics and monetary policy, the two countries still have an independent streak and sense of national sovereignty found lacking in many other EU member nations,” wrote Ronan Manly, a precious metals analyst with BullionStar in Singapore.

Bullion purchases by central banks has been pushing the price of the precious metal to a six-year high in June amid global uncertainties. China has been hiking its gold holdings for seven months in a row, buying 10.3 tons in June in addition to almost 74 tons it purchased in the six months through May. Meanwhile, Russia has also boosted its bullion reserves, adding 78 tons of gold to its coffers in the first five months of this year.

The countries’ gold-buying strategy is aimed at minimizing exposure to the greenback, according to the CEO of Euro Pacific Capital Peter Schiff.

“The days where the dollar is the reserve currency are numbered and we’re going back to basics,” he told RT in June. “Gold was money in the past and it will be money again in the future, and central banks that are smart enough to read that writing on the wall are increasing their gold reserves now.” 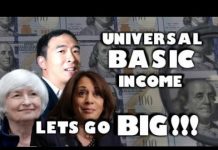