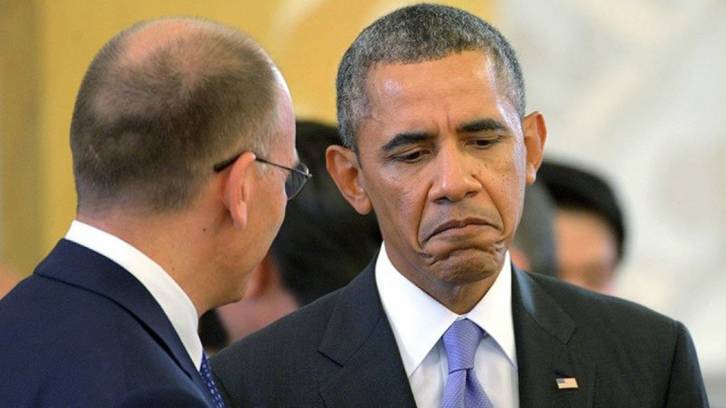 Former U.S. President Barack Obama did not keep his promises made while he was in office, Russian President Vladimir Putin has said in an interview with American filmmaker Oliver Stone.

The interview appears in a Ukrainian-American director’s documentary scheduled to premiere on Russian state television next week.

“You know, Obama is no longer president, but there are certain things we don’t talk about publicly,” Russia’s state-run RIA Novosti news agency quoted Putin as saying to Stone.

“In any case, I can say that our agreements reached in [a] telephone conversation were not fulfilled by the American side,” Putin said, declining to go further into details.

Elsewhere in the interview, the president said “I haven’t interfered, don’t want to interfere now and don’t plan to” meddle in U.S. presidential elections.

A U.S. special counsel, Robert Mueller, conducted a two-year investigation into Russian interference in the 2016 U.S. election and whether the Trump campaign colluded with Moscow. Mueller concluded that Russia had meddled in the election, but that the Trump campaign did not illegally conspire with Russia to influence the vote.

“That’s complete nonsense,” Putin told Stone in an excerpt of the interview.