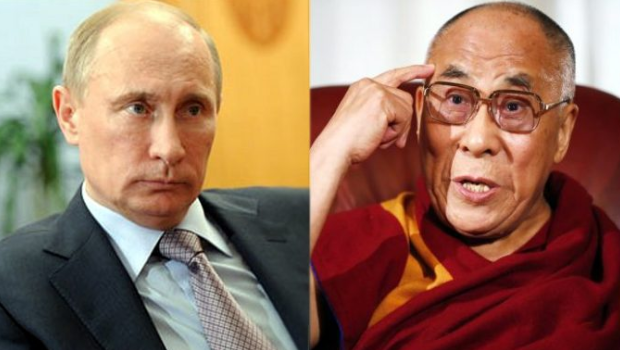 Multi-Culturalism no longer defensible: Russian President Vladimir Putin says that liberalism has outlived its purpose and that multiculturalism is no longer tenable.

In an interview with the Financial Times, Putin explained what had caused the rise of the Trump phenomenon in the United States as well as the success of populist parties throughout Europe.

“The ruling elites have broken away from the people,” he said, adding that the “so-called liberal idea has outlived its purpose” and some western leaders had acknowledged that multiculturalism is no longer sensible.

“Liberals cannot simply dictate anything to anyone just like they have been attempting to do over the recent decades,” said the Russian President, branding Angela Merkel’s decision to allow over a million migrants to enter Germany as part of the refugee wave a cardinal mistake.

“This liberal idea presupposes that nothing needs to be done. Those migrants can kill, plunder and rape with impunity because their rights as migrants have to be protected,” said Putin. He added: “Every crime must have its punishment. The liberal idea has become obsolete. It has come into conflict with the interests of the overwhelming majority of the population.”

While Putin’s comments have caused consternation amongst western liberal elites, they are not far removed from remarks made public yesterday by the Dalai Lama. The spiritual leader of Tibetan Buddhists told the BBC he did not want to see Europe become Muslim or African, asserting that most refugees should be returned home in order to keep Europe for Europeans.