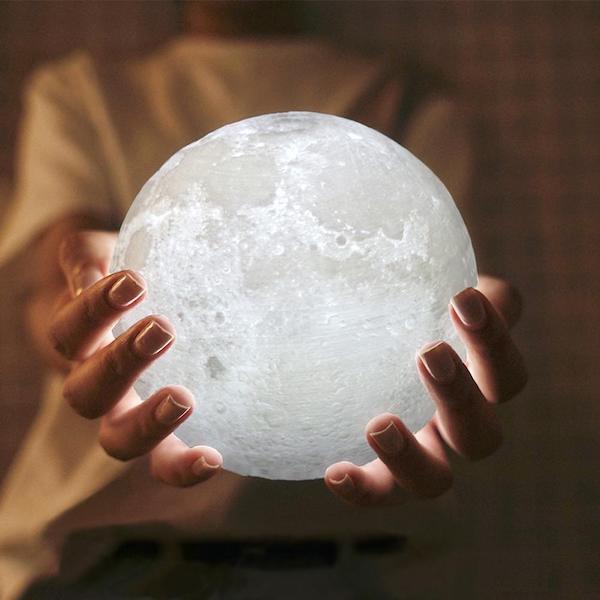 In the 2018 US general election, a spate of liberal candidates appeared, seemingly out of nowhere, each making dramatic promises for a more collectivist US.

Until the 2016 election, the US hadn’t seen many openly collectivist candidates since before World War II, but since the campaign that gave rise to avowed socialist Bernie Sanders, socialist candidates have appeared in abundance and have become “the other democrats.” They’re not only plentiful, but unapologetic in their socialist stance.

But why should this be? And, more importantly, where will it lead?

Collectivism Is the Primary Choice of the Political Class

The State always works in its own favour. The political class will always seek out greater power and wealth for themselves. Although the electorate may see politicians as elected representatives, politicians rarely see themselves in this light. They regard themselves as the keepers of the cookie jar and it’s a rare keeper indeed who doesn’t (eventually) decide to start taking cookies for himself, without the approval of the electorate. Collectivism maximizes the opportunities for raiding the cookie jar, since it places the State in charge of commerce and the holding of wealth.

Whether the State calls itself capitalist, socialist, communist or fascist, its aim will be collectivist – central control of commerce and wealth by the State.

In Prosperous Times, Collectivism Is Unlikely to Be Popular

Collectivism was first introduced in a significant way in the US by the Roosevelt administration in the 1930s. It had gotten pretty far along, when it was interrupted by World War II. But then, in the post-war years, the US was in the economic catbird seat. Having supplied most of the armaments for the Allies in the early war years and insisting that they be paid in gold, by war’s end, the US held 76% of the world’s gold and could dictate trade to the rest of the world.

Accordingly, the 1950s ushered in a period of unusual prosperity. Americans responded by enjoying the last peak of capitalism in their country, one in which even the most liberal politicians were unable to sell the idea of collectivist largesse on an electorate that was already doing quite well withoutthe promise of free stuff.

After the pinnacle year of 1959, as the boom times tapered off, liberal political wannabes again promoted collectivist concepts, and under Lyndon Johnson’s “Great Society,” tax-hungry programmes such as Medicare and Medicaid flourished and began the renewed conversion to a collectivist America.

During Systemic Decline, Collectivism Will Always Rise in Popularity

The longer a country has existed and the more complex its government, the more likely it’ll be that the taking of cookies will become systemic and the level of purloinment will become both universal amongst all parties and irreversible. The US is well past this point and there will be no return to the “founder’s values,” no matter how much wishful thinking may exist amongst the electorate.

The US is now in the Post-Constitutional Era and all parties will be moving more rapidly toward collectivism, even those who claim to be staunch conservatives. (They’ll claim to be capitalists, but their actions will prove them to be “socialist lite.”)

But, as stated above, this progress has been turbocharged of late. Why should this be?

Well, historically, when any empire finds itself on the ropes, the political class does all it can to prolong the party, extending their power and emoluments a bit longer. This always occurs in a period where the system has been drained by years of extensive warfare and debt. At such times, the system begins to break down in most all areas and the electorate becomes aware that an ill wind is blowing. This is commonly felt more than understood, and the average voter develops a gut feeling that something is badly wrong, even though he may be unable to define it.

At such a time, he fervently needs reassurance that “it will all be okay.” And, since his understanding of the problems is limited, he relies more on rhetoric than on substance.

This, we’ve witnessed in the last decade, as voters have blindly bought into such vague political platforms as “Hope and Change” and “Make America Great Again.” No substantial explanation is offered by candidates, only that the candidate is going to kiss the frog and magically turn it into a prince.

Not surprisingly, the promised panacea soon proves to be a false one.

It’s at this time – when we’re getting close to the advent of a major crisis – that the promises are ramped up in intensity. Voters who, only a decade ago, would have balked at impossible promises, now swallow them whole. The very notion of free college tuition, free child care, Medicare for all, a free living wage for those who cannot work or don’t wish to work – any of these would have appeared to be ridiculous, unattainable concepts only ten years ago, but today, a large percentage of voters are prepared to believe that they can all be achieved – all at the same time!

The new candidates on the scene have assured the electorate that all that’s needed is for the Fed to print an unlimited amount of money, which the Treasury can then borrow. No more worries.

Split in the Liberal Party

So, does this new phenomenon mean that we’ll see a wholesale move amongst democrat candidates to a full socialist agenda?

No, not at all. What we should be seeing will be a split. The old guard (who are only too happy to move into greater socialism but fear moving too quickly) will remain much the same. But the newer candidates will seek to take advantage of growing anxiety amongst the electorate by offering pie-in-the-sky promises that are certain to fail.

Some sitting democrats will try to hold back the tide of collectivist claims. Others will try to get partially on board, to hopefully gain broad voter appeal. Only the new wave of candidates will go full-bore into promising the blatantly impossible.

But, surely, there’s a flaw in this reasoning. Surely, the proof, as always, is in the pudding, and if enough of the new wave are elected in the next election to ensure the great leap into the completion of collectivism in the US, they’ll be revealed as charlatans within one term of office, after having changed the system.

Well, that would be true in normal times. But, historically, the one time when this proves not to matter is when an empire is reaching its end-game.

If a socio-political-economic collapse is in the wings, as it now is in the US, it matters little whether it’s possible to deliver on such impossible promises.

When a country or empire is about to undergo its equivalent of a “going out of business sale,” there’s always a final “grab and run” period amongst the political class.

That period has begun in the US. From here on in, it would be best not to overreact to increasingly impossible promises by candidates. It’s merely a last-ditch sales pitch from a batch of opportunists seeking a share of the spoils before the house of cards comes down.