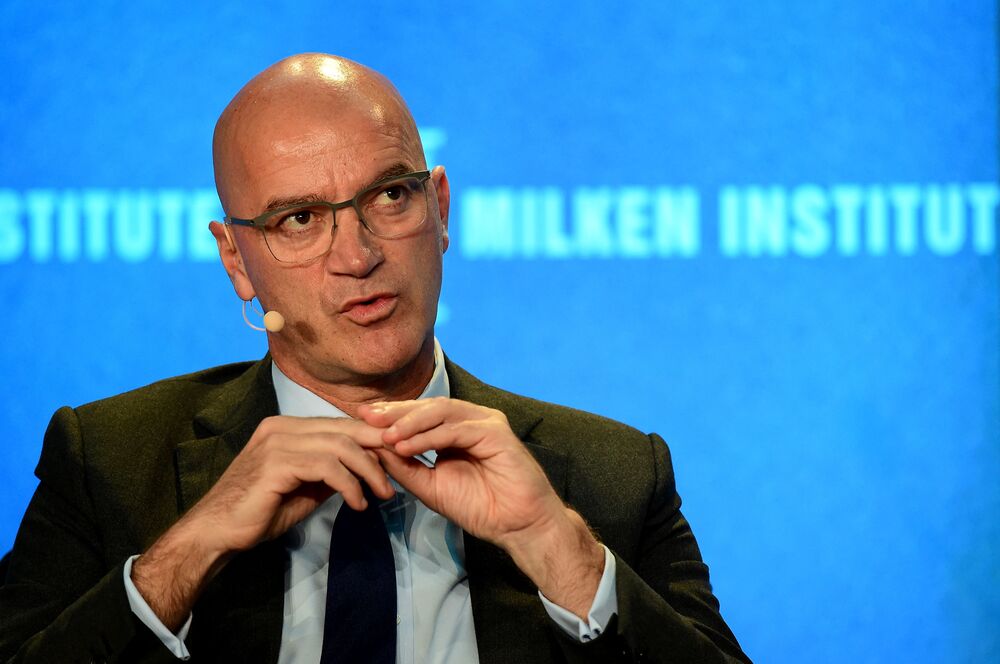 One of the most well informed investment analysts in the business, Joachim Fels, has warned that we are in a “currency cold war” which may see gold soar much higher.

Fels is the global economic adviser at Pimco – the Californian bond asset management behemoth which has $1.76 trillion in assets under management.

Yesterday he made an astute and insightful comment regarding the current state of play between the global super powers on CNBC’s Squawk Bob :

“If there is a winner in this ‘cold currency war,’ it’s going to be the U.S. in the sense that the dollar is more likely to weaken than strengthen from here”.

A currency cold war is where currencies are openly manipulated by governments in order to make their goods cheaper and more competitive in foreign markets.

“Clearly, we are getting back into the situation where everybody would like to see a weaker currency. Nobody, no central bank, really wants a stronger currency and that’s why it’s a cold currency war”.

Click Here to Listen to the latest GoldCore Podcast

Having a cheaper currency has short term benefits – your goods are automatically more competitively priced. It involves the manipulation of interest rates, currency trading, Quantitative Easing, and in essence a “Do what ever it takes” approach to monetary policy, not to keep inflation in check, not to manage employment, but to win against a perceived aggressor, in this case China and Europe.

It is a winner tales all, competitive mind set, where if you are not winning you are losing. For policy wonks it also spells the end of the Rules Based International order where western allies, sought to reduce barriers to trade, increase cooperation and raise all boats together, or so the stated intention was said to be.

As Rickards pointed out in his book Currency Wars: The Making of the Next Global Crisis

“It is one thing when prices drift downward over time due to innovation, scalability or other efficiencies. This might be considered “good” deflation and is familiar to any contemporary consumer who has seen prices of computers or wide-screen TVs fall year after year. It is another matter when prices are forced down by unnecessary monetary contraction, credit constraints, deleveraging, business failures, bankruptcies and mass unemployment. This may be considered “bad” deflation. This bad deflation was exactly what was required in order to return the most important currencies to their prewar parity with gold.”

In recent days the pronouncements of the Fed heads has been to talk up preventative measures to stimulate the economy and get ahead of any slow down. This means that they are in essence turning pro-cyclical, pushing up asset prices in order to stave off the consequences of a downturn.

The reason is clear, because of the amount of money printing and asset price pumping of the past 10 years (the S&P looks very toppy at 429% of its March 2009 level), with 20 Trillion in new currency being pumped into the financial system.