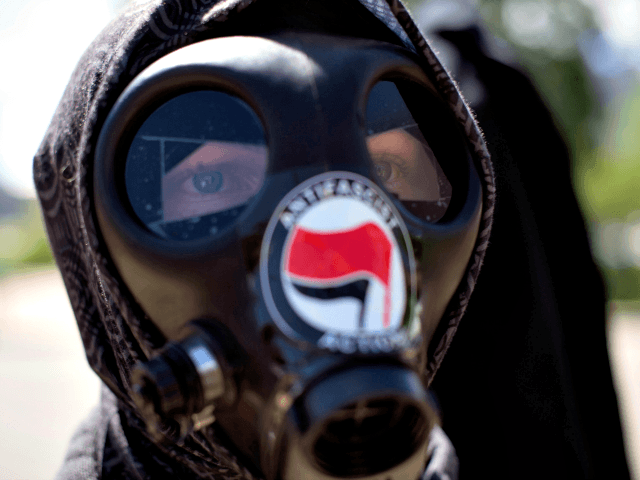 CNN’s Chris Cuomo once again defended the left-wing terrorist group Antifa, this time declaring them a “good cause.”

The far-left Cuomo’s abiding affection for these black-clad, fully masked terrorists and the violence they commit, not just against neo-Nazis, but police officers, journalists, and everyday citizens, reveals a lot about the dangerous radicalism of the basement-rated CNN.

“It’s not about being right in the eyes of the law,” Cuomo said in defense of Antifa, “but you also have to know what’s right and wrong in a moral, in a good and evil sense.”

“That’s why people who show up to fight against bigots are not to be judged the same as the bigots, even if they do resort to the same kinds of petty violence,” he added.

What you have there is a CNN anchor justifying violence against “bigotry” in a world where his fake news network is defining Christians as bigots for opposing gay marriage, Republicans as bigots for not voting for Barack Obama, and 16-year-old boys as bigots for wearing Make America Great Again hats.

In other words, Cuomo and CNN are justifying violence against all of us, everyone to the right of Bernie Sanders.

Cuomo once compared these Antifa terrorists, these modern-day brownshirts who attack police officers and regularly assault journalists, to the American servicemen who stormed the beaches at Normandy.

That’s a not a joke. It’s right here…