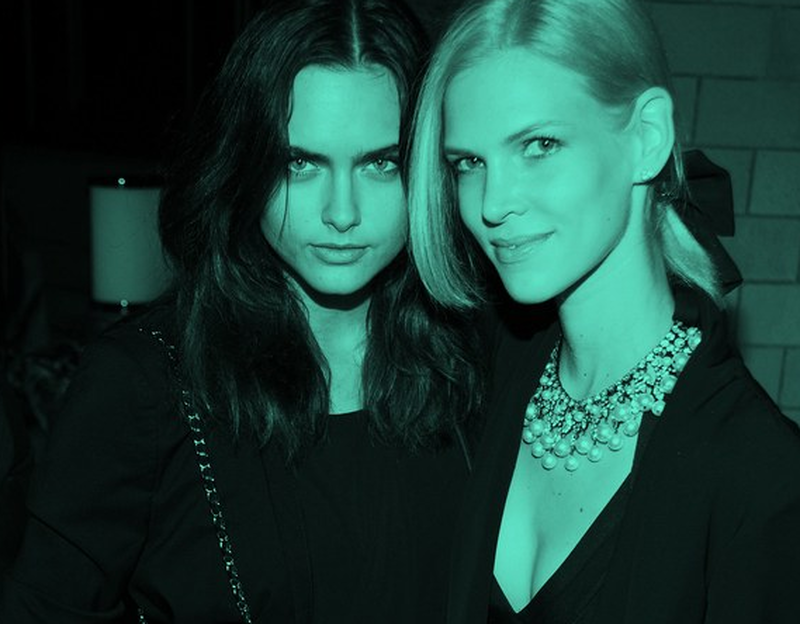 While anybody even remotely familiar with the Epstein story knows that his actions were irredeemably heinous, there are other characters in Epstein’s orbit – characters who may have participated in what appears to be a global sex-trafficking ring – who are more complicated.

One of those characters is a 32-year-old model named Nadia Marcinko. Marcinko, who was once described in court documents as Epstein’s “in-house sex slave” was ferried out of Slovakia on Epstein’s private jet when she was just 15, and lived with the billionaire for years after, Wired reports.

Now working as a commercial pilot, Marcinko is clearly hoping the media will gloss over her involvement with Epstein. She refuses to talk to reporters, and even uses a slightly modified version of her last name (she was once known as Nadia Marcinkova).

A reporter at Wired tried to look into Marcinko’s past to parse whether she was a willing, or unwilling, participant in Epstein’s crimes, and whether she was also one of his youngest victims. Some of Epstein’s other victims told police that Marcinko pressured them to sleep with both her and Epstein. Though her history of flying with Epstein is harder to pin down due to Epstein’s record-keeping practices (he only recorded the first names of underage girls in flight logs, if at all), but it’s become clear that during her first decade in the country, from roughly 2000 to the beginning of Epstein’s prison sentence, she frequently flew between Epstein’s properties in New York, Palm Beach, Monterey, Columbus, Ohio and the Azores. A pilot who once worked for Epstein testified that she had flown with him hundreds of times.

Marcinko’s relationship with Epstein presumably ended when she was given immunity from prosecution in 2008 after being named an accomplice. It’s still not entirely clear how she came to live with Epstein. Was she ‘sold’ to him by family members in Bratislava? Or did she run away with him willingly, hoping for a more glamorous life?