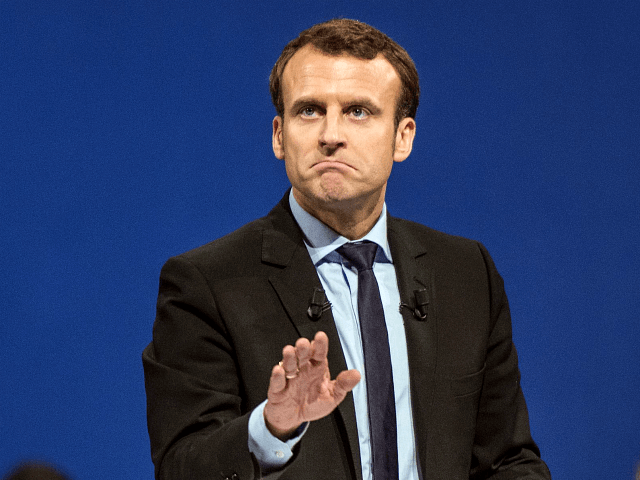 PARIS (AP) – French lawmakers have approved a measure that is intended to force search engines and social networks to take hate speech off the internet.

The measure adopted Thursday by the lower house of the French parliament would require social networks to remove hate speech within 24 hours of a confirmed violation. Search engines would have to stop referencing the content as well.

The provision, part of a bill on internet regulation, targets videos or messages inciting or glorifying terrorism, hate, violence, or racist or religious abuse. Violators could face hefty fines.

It prompted heated discussion in the National Assembly over how to define hate speech.

French President Emmanuel Macron proposed such a law earlier this year amid an uptick in anti-Semitic incidents in France and concerns about increasing extremist language online.