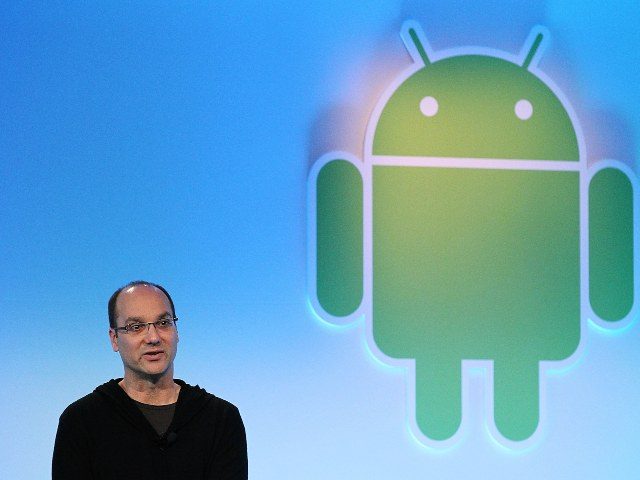 The creator of Google’s Android mobile operating system, Andy Rubin, who was a high-level executive at the Silicon Valley giant before his 2014 departure, has been accused of running a “sex ring” according to court documents.

Business Insider reports that Andy Rubin, the creator of Google’s Android mobile operating system who left the company in 2014, has been accused by one woman of running a “sex ring” according to unsealed court documents. In the documents, a woman identified only as “M” claims that she would “agree to perform various sexual acts with multiple men,” and have it filmed for “the enjoyment of Rubin and other men.” She claims she then had a sexual relationship with Rubin “off-camera.”

The complaint also alleges that Rubin cheated his ex-wife out of a large sum of money using a prenuptial agreement that may have been drafted by an attorney with a conflict of interest and purposefully excluded some of Rubin’s personal wealth. The allegations have been called “false claims” by Rubin’s lawyer who told Business Insider: “This is a family law dispute involving a wife who regrets her decision to execute a prenuptial agreement. It is full of false claims and we look forward to telling our side of the story.”

Rubin’s ex-wife accused him in 2018 of being involved in a number of “ownership relationships” with many women during the marriage. The complaint states that this arrangement saw Rubin “pay for their expenses in exchange for offering them to other men.” Rubin’s ex-wife, Rie Rubin, is attempting to invalidate the prenuptial agreement with this complaint, claiming that the agreement did not include a vast sum of Rubin’s personal wealth including money generated from the sale of Rubin’s previous company Danger to Microsoft in 2008.

The complaint also alleges that Rubin cheated Rie Rubin out of money by having her sign the prenuptial agreement just days before their wedding while she was pregnant with their child without informing her that the lawyer who drafted the agreement had previously represented him in a previous divorce. Rie Rubin alleges that as a result, there was a conflict of interest which when combined with a number of other factors, should invalidate the agreement.

A report from the New York Times in 2018 titled “How Google Protected Andy Rubin, the ‘Father of Android’” outlined how the progressive tech giant Google protected three executives that were accused of sexual misconduct for more than a decade. The article notes that Andy Rubin, the creator of the Android mobile operating system, left the company in October 2014 and was given a “hero’s farewell” by executives at the company.

Larry Page, Google’s chief executive at the time, commented on Rubin’s departure in a statement saying: “I want to wish Andy all the best with what’s next. With Android he created something truly remarkable — with a billion-plus happy users.” The New York Times notes that in their farewell to Rubin, the company failed to mention that Rubin was leaving the company after a claim of sexual assault by a Google employee with whom Rubin had been having an extramarital relationship.

Google CEO Sundar Pichai, and Google’s Vice President of People Operations, Eileen Naughton, sent an internal email to Google employees after the story about Rubin broke. In the email, Pichai claimed that the company has fired 48 Google employees, including 13 “senior managers and above,” due to allegations of sexual assault and that none of these fired employees received exit packages. 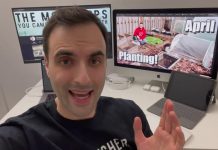