Instagram – which is owned by Facebook – removed a 6 month old photo of Kaitlyn Bennett standing in front of an American flag because she was wearing an Infowars t-shirt.

Here is the shirt @instagram censored. Caption was literally “Don’t censor me” pic.twitter.com/mPbPGGppZz

“We want to keep Instagram a safe place for everyone, and we created these guidelines to support and protect our community on Instagram,” states the the message accompanying the removal.

Apparently, it makes people unsafe to see the word ‘Infowars’ written on a t-shirt worn by a young woman standing in front of Old Glory.

This once again underscores the frightening level of censorship that we are entering into as the west moves closer to a Communist China-style social credit score system. 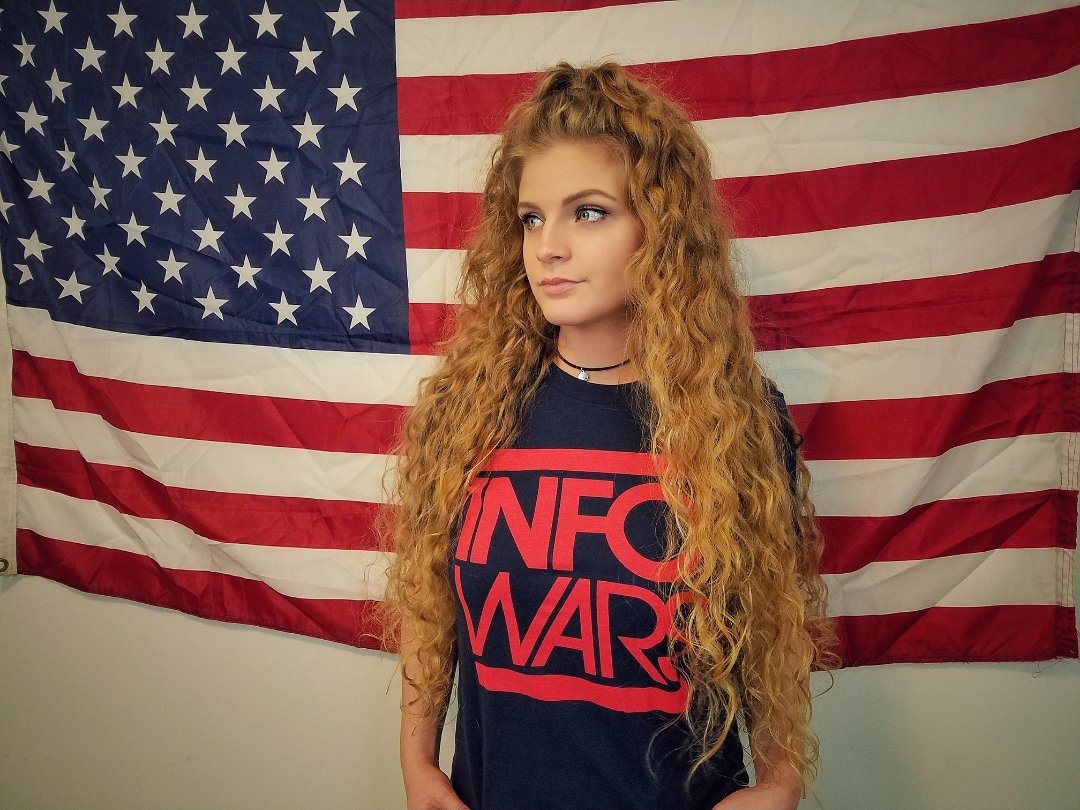 Instagram’s AI has literally been programmed to weed out any mention of Infowars, even if it’s embedded within a photograph.

Following Nike’s announcement that it would withdraw a new line of sneakers because some people might be ‘offended’ by the Betsy Ross flag, what’s next?