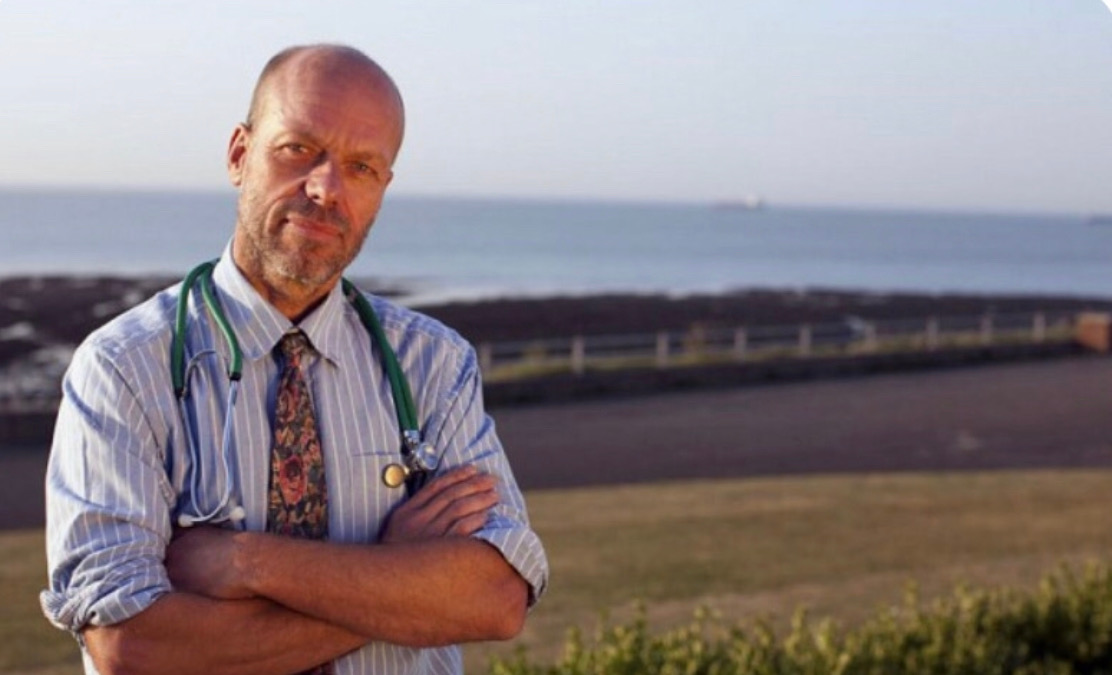 Dr. Richard Scott is a holistic doctor in the UK. He is currently being investigated – on the basis of hearsay – for praying with a patient during an appointment. He sometimes offers prayer to patients, and estimates he prays with about one in every forty patients.

The General Medical Council (GMC) is investigating Dr. Scott after they were alerted by the National Secular Society (NSS) regarding concerns raised by an aquaintance of someone they described as “highly vulnerable” who felt uncomfortable by Dr. Scott’s use of prayer.  The NSS said:

“The acquaintance told the NSS that the patient felt unable to express discomfort and was not able to raise the matter formally or change GP practice.”1

Tim Dieppe from Christian Concern said their campaign group is supporting Dr. Scott. He told Premier’s News Hour that the doctor always asks patients if they are open to the discussion of prayer, adding:

“Sometimes they’re not, and that he respects that and other times they are and they engage in the conversation. The National Secular Society are being very aggressive in saying he should be struck-off for having conversations about spirituality once he’s done his clinical GP responsibilities in the appointment with his patients and I think that’s way over the top. He’s a very good doctor with long standing experience and what’s wrong with him talking to patients about the benefits of prayer?”1

When asked if Dr. Scott is aware that there are people who might not feel comfortable with prayer, Mr. Dieppe said:

“Of course he’s aware of that and of course he always asks permission and tries to sensitively see if people are open to that or not. Some of the people do say no and he respects that.”1

Mr. Deippe went on to say that it is absurd for the NSS to hide behind a vulnerable patient in an attempt to make a case against Dr. Scott. He believes the case should be dismissed, and thinks it is very strange the case is being taken seriously, adding:

“The fact is that prayer makes a difference. The fact is we are spiritual beings as well as physical beings and if you’re showing concern for a patient as a whole person you’ll want to bring spirituality into it sometime, when you feel that that’s appropriate. Sometimes they’ll benefit from it and you’ll see their lives changed and impacted by prayer.”1