by Judith Bergman, The Gatestone Institute: 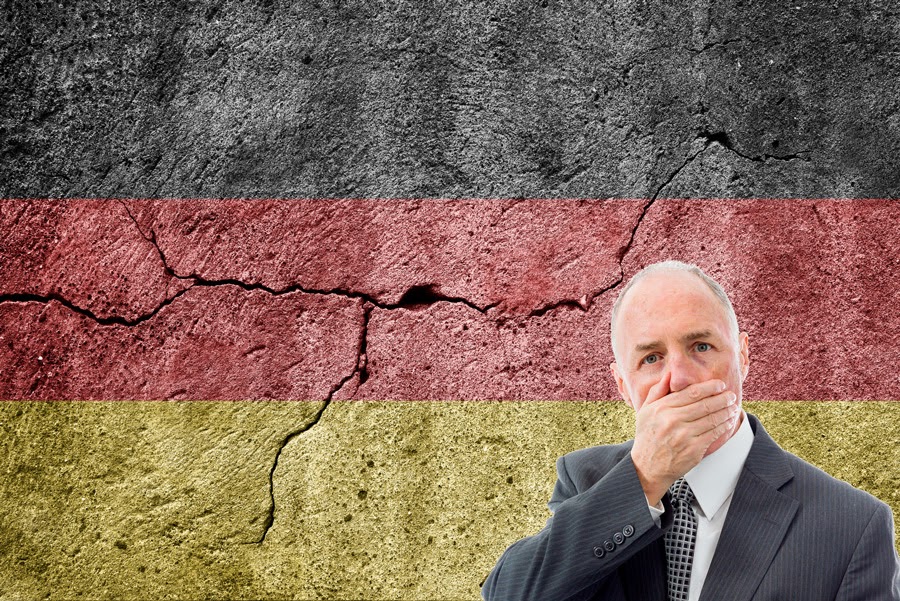 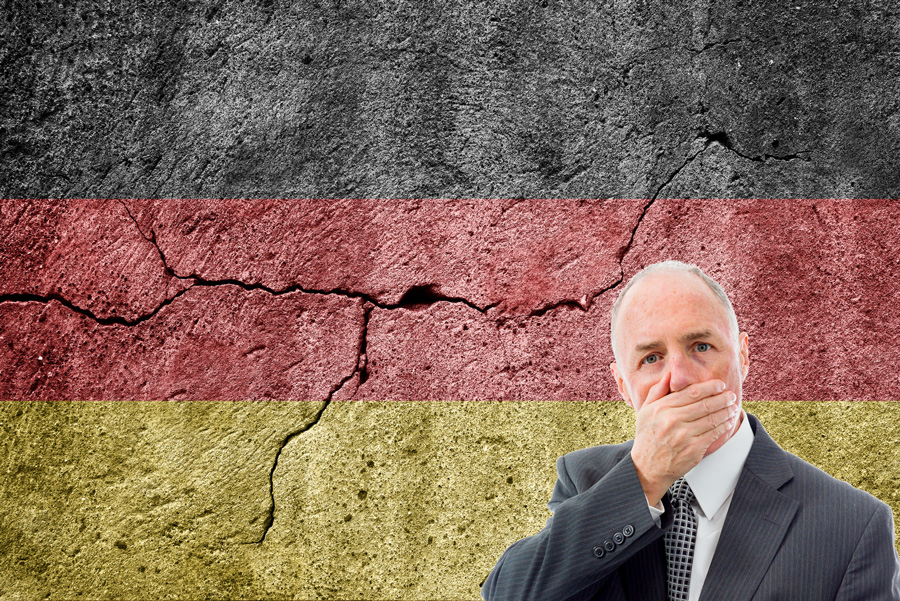 A new survey on self-censorship in Germany has shown that Germans censor their own speech to an astounding degree. Asked whether it is “possible to express oneself freely in public” a mere 18% answered yes. By contrast, 59% of Germans said that in their circle of friends and acquaintances they express themselves freely.

“Nearly two-thirds of citizens are convinced that ‘today one has to be very careful on which topics one expresses oneself’, because there are many unwritten laws about what opinions are acceptable and admissible” according to the survey, conducted by Institut für Demoskopie Allensbach for the newspaper Frankfurter Allgemeine Zeitung (FAZ).

“The refugee issue is one of the most sensitive topics for the vast majority of respondents, followed by statements of opinion on Muslims and Islam,” it stated. By contrast, “The situation is different when it comes to topics such as climate protection, equal rights, unemployment or child rearing, about which one can express oneself frankly, according to the overwhelming majority”. As an example, 71% of Germans say, according to the survey, that one can only comment on the refugee issue “with caution”.

Among the topics considered taboo, a significant development has occurred over roughly the past two decades. In 1996, only 16% of Germans felt that patriotism was a sensitive issue. Today that figure has risen to 41%.

“Patriotism, cosmopolitanism and support for Europe”, (meaning support for the EU) did not use to be mutually exclusive, according to the survey. Today, however, “The population is no longer so sure that the elites, with their strong support for European integration and in a globalized global economy, are still holding the nation in high regard… citizens increasingly fear being considered right-wing when they emerge as patriots. Meanwhile, a third of the population says that politicians should be wary of proclaiming national pride if they do not want to expose themselves to harsh attacks”.

There is a very large discrepancy between what Germans consider taboo in the public sphere, as opposed to in private conversations with friends and acquaintances. For example, 62% of Germans are convinced that a politician stating that Islam has too much influence in Germany will expose himself to harsh criticism, but only 22% believe that expressing such a sentiment in private conversations would cause offense. Similarly, the sentiment that ‘too much is being done for refugees in Germany’ is viewed as a risky statement to air in public, but only 31% would consider it a problem to say that in private. There appears, in other words, to be a significant gap between what Germans say in public and what they think.

“Remarkably many [Germans] have the impression that social control has been reinforced when it comes to statements of opinion in the public sphere and that individual statements and behavior are increasingly under observation,” the survey notes. “Every second citizen is convinced that today much more attention is paid to how one behaves in public and what one says. 41 percent say that political correctness is exaggerated, and 35 percent even conclude that free expression is only possible in private circles”.

That the German public believes political correctness to have become exaggerated is exemplified by the survey’s finding that two-thirds of Germans disagree that special, politically correct terms for migrants, such as “people with a migration background” should be used in public discourse rather than more everyday terms, such as “foreigner”. Fifty-seven percent of Germans say that it is getting on their nerves that they are “increasingly being told what to say and how to behave”. Germans from the formerly Communist GDR complain more about this than the average German, as they have “fresh historical memories of regulation and constriction” according to the survey, which ends on the following note:

“It makes a big difference whether a society generally accepts and submits to meaningful norms, or whether citizens feel that they are increasingly being watched and evaluated… Many citizens miss being respected in the sense that they want their concerns and positions to be taken seriously, [and] that important developments are openly discussed…”

The results that the survey conveys are hardly a huge surprise to observers of the retreat of respect for freedom of speech in Germany in recent years. This retreat, so far, culminated in 2018 with Germany’s censorship law, which requires social media platforms to delete or block any alleged online “criminal offenses”, such as defamation or incitement, within 24 hours of receipt of a user complaint. If the platforms fail to do so, the German government can fine them up to 50 million euros.

People in Germany have been prosecuted for criticizing the government’s migration policies: In 2016, a married couple, Peter and Melanie M., were prosecuted in a criminal trial for creating a Facebook group that criticized the government’s migration policy. According to news reports, the page stated that, “The war and economic refugees are flooding our country. They bring terror, fear, sorrow. They rape our women and put our children at risk. Make this end!”