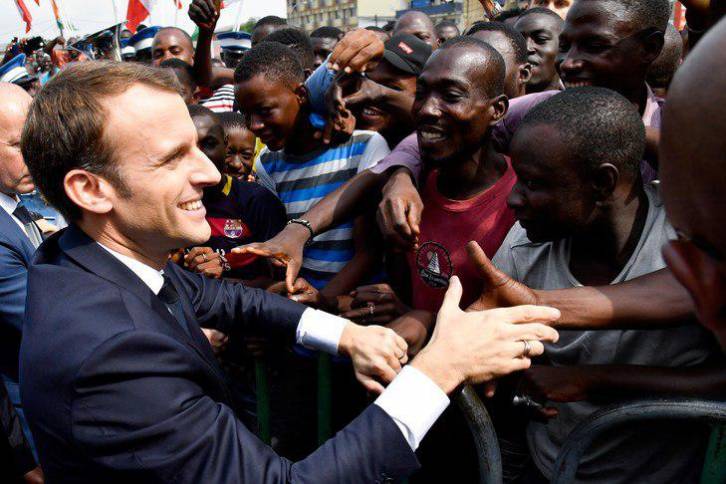 France has, for the past two years, had agreements in place with the governments of both countries to prevent the flow of bogus asylum seekers, and while Albanian migrants have decreased by 23 per cent, according to interior minister Christophe Castaner, the issue still remains.

Last year, France saw a record number of asylum claims, well over 120,000, which followed the previous record-breaking year. Of those who came to France last year, less than half were actually granted refugee status. The French Office for the Protection of Refugees and Stateless Persons (OFPRA) also noted that there was a surge of Afghan migrants in 2018, with the number of Afghan applications for asylum up 55 per cent compared to the year before.

One perfect told Le Figaro that not only does France see migrants coming from Africa, Asia, and the Middle East, but also from Germany and Belgium where rejected migrants are sent back to France. In total, around 330,000 “irregular” migrants are covered by state medical aid but not all illegals receive benefits, putting the actual number of illegals living in France into question.

In the Paris suburbs of Seine-Saint-Denis alone, some have estimated there could be as many as 400,000 illegal migrants, a figure that would make illegals up to 20 per cent of the population of the area.

OUR SMALL EDITORIAL TEAM donate their time to provide stories.  Could you gift (donate) a few $ / € / £ to help them met their bills. It is easy; Click SUPPORT US and you will be richer for your act of charity.