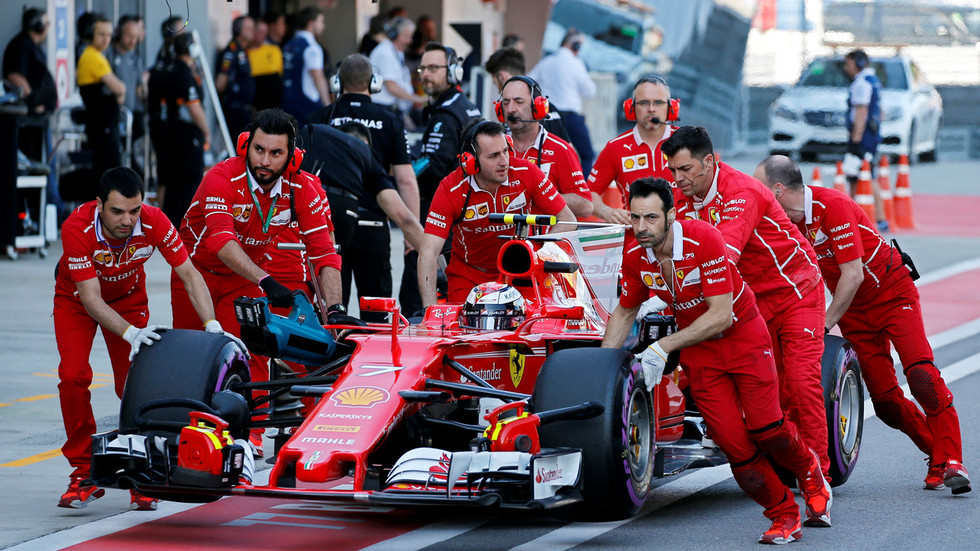 The EU’s efforts to facilitate trade with sanctions-hit Iran have not brought any concrete results, the Iranian envoy to the UN said, warning that his country is tired of waiting for Brussels to fulfil its commitments.

“I personally believe that INSTEX [Instrument in Support of Trade Exchanges] in its current condition isn’t enough. This mechanism without money is like a beautiful car without fuel,” ambassador Takht Ravanchi told reporters in New York.

Shortly before the diplomat’s statement, the European signatories to the nuclear deal with Iran, Germany, France and the UK, said that the alternative trade mechanism is already operational and the first transactions “are being processed.”

The payment system was created in January and was meant to bypass US sanctions against Tehran after Washington ditched the Joint Comprehensive Plan of Action (JCPOA), a deal with Iran to curtail its nuclear program. However, no financial transactions have been made using the mechanism so far, according to state news agency IRNA.

Tehran’s envoy to the UN said that mere words of support from the EU are not enough to resolve Iranian problems. In May, the Islamic Republic announced that it will not fully stick to its commitments stipulated by the deal and warned that Europe has 60 days to ease oil and banking restrictions that have hit the Iranian economy. Otherwise, Iran threatened to further reduce its nuclear commitments.

“Since the US withdrawal from the JCPOA, the Europeans haven’t done anything tangible, that is, the JCPOA doesn’t function well. We can’t keep our end of the bargain unilaterally and not benefit from it,” Takht Ravanchi noted. “We can’t wait more.”

Washington has been piling up sanctions against Tehran since its withdrawal from the nuclear deal. The rest of the signatories criticized the Trump administration for the move and have been trying to keep the pact alive, and INSTEX is part of those efforts.