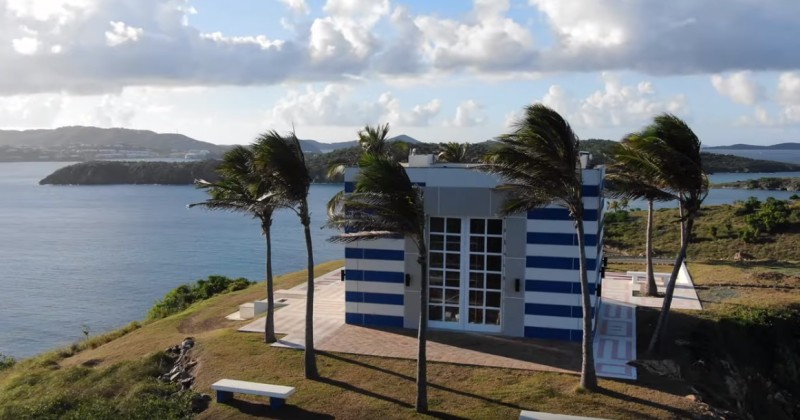 Epstein was arrested last weekend on charges of sex trafficking of minors. 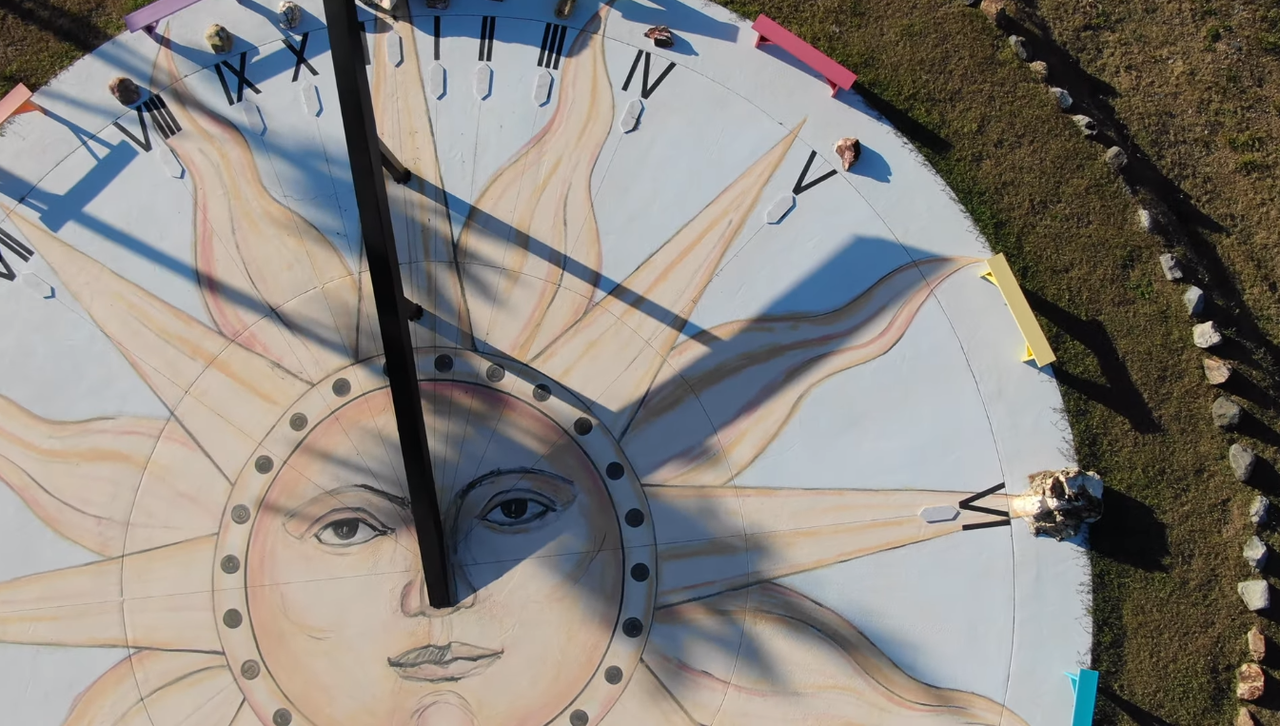 A cube shaped building known as the ‘temple’, which once had a golden dome on top of it before Hurricane Irma knocked it off in 2017, appears to be under renovation and has two striped mattresses inside it. 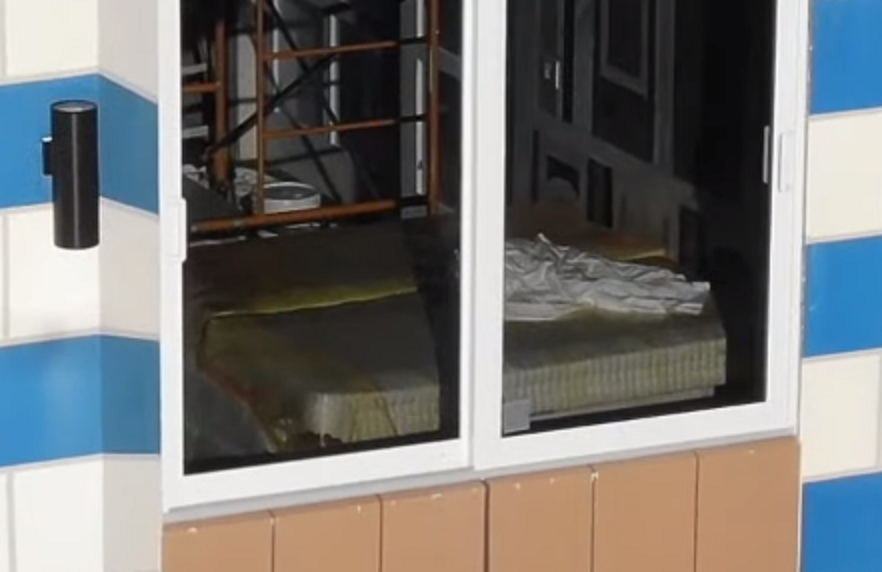 According to James Both, the wooden door on the structure “appeared to be designed to keep people in, rather than keeping people out”.

Speculation is also raging as to whether an underground facility was built below the temple.

“It is absolutely possible to install a dwelling and elevator underneath the structure,” said Both.

“Interestingly, the temple appears to have been built between 2009 and 2013, which was after Epstein got a sweetheart deal that resulted in 13 months in a county jail in Florida,” reports Law and Crime.

Epstein accuser Virginia Roberts told her lawyers in 2011 that she saw Bill Clinton on the island and asked Epstein what he was doing there, only for Epstein to respond that Clinton owed him a favor.

According to one report, Epstein is set to give up the names individuals who paid for underage sex in return for a maximum prison sentence that will not exceed 5 years.

Watch the drone footage below.