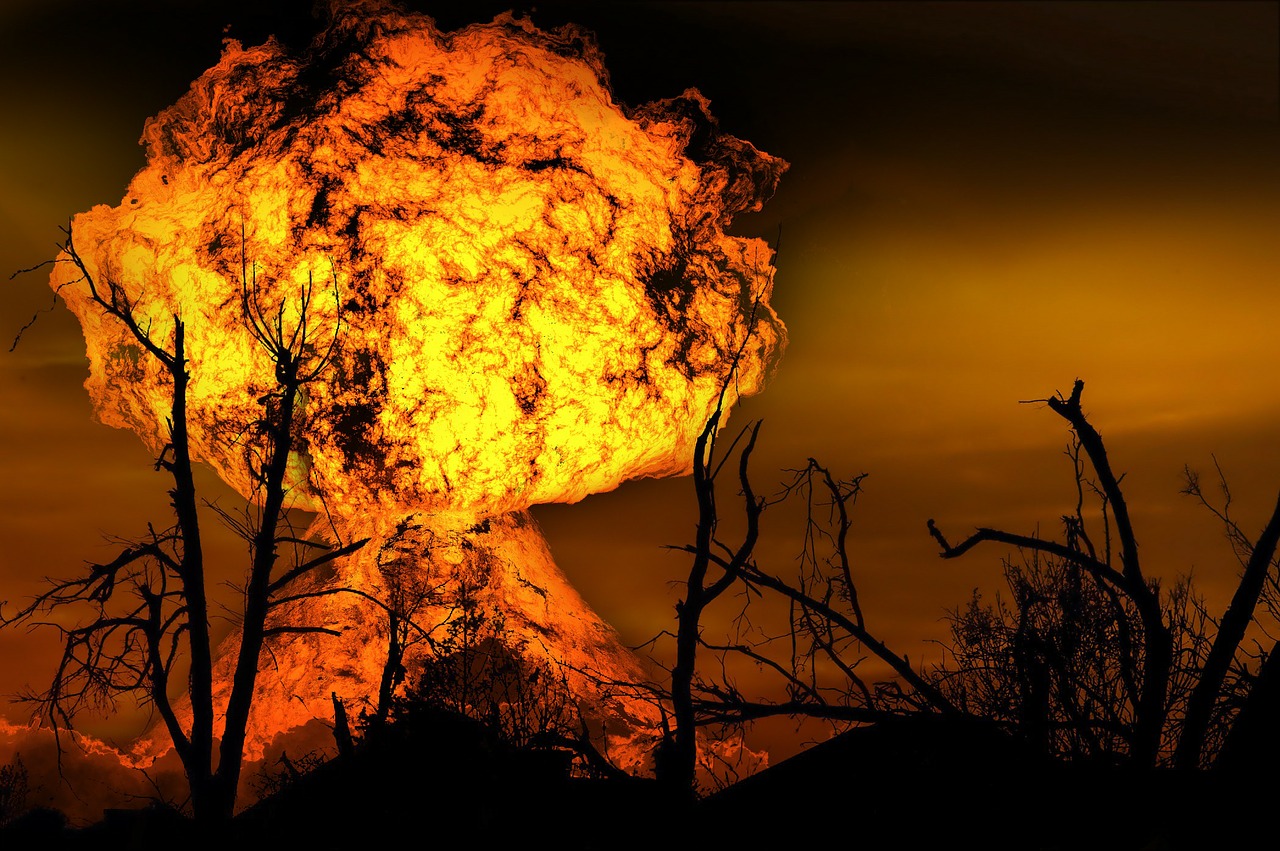 What if what you have been told over and over again is not really the truth?  For weeks, the mainstream media has been telling us that Iran is getting dangerously close to having nuclear weapons.  And now that the Iranians have publicly admitted that their uranium stockpile has exceeded the limit set by the nuclear deal, there is a lot of buzz that either the United States or Israel may soon strike Iran in order to prevent their nuclear program from proceeding even further.  But of course once the missiles start flying, it is going to be just about impossible to stop a major war from erupting in the Middle East.  Before we get involved in such a war, we better make absolutely certain that Iran does not already have nuclear weapons, because a war with a nuclear-armed Iran could be absolutely cataclysmic.  If the Iranians felt that the survival of their regime was on the line, they would not hesitate to throw everything that they have at Israel and at U.S. forces in the region.  Unfortunately, very few people are talking about the well known evidence that Iran has had their hands on nukes for a long time.

In the immediate aftermath of the collapse of the Soviet Union, there was a mad scramble for the nuclear weapons that were being held by Kazakhstan and Ukraine.  According to former CIA spy Reza Kahlili, during that time period Iran received at least two nuclear warheads from Kazakhstan…

Kazakhstan, which had a significant portion of the Soviet arsenal and is predominately Muslim, was courted by Muslim Iran with offers of hundreds of millions of dollars for the bomb. Reports soon surfaced that three nuclear warheads were missing. This was corroborated by Russian Gen. Victor Samoilov, who handled the disarmament issues for the general staff. He admitted that the three were missing from Kazakhstan.

If Iran did get two nuclear warheads from Kazakhstan, that is definitely very troubling, but not enough to cause Armageddon.

However, the bad news doesn’t stop there.  According to Kahlili, when Ukraine finally transferred their nuclear weapons back to Russia, there “was a discrepancy of 250 nuclear weapons”…

To make matters worse, several years later, Russian officials stated that when comparing documents in transferring nuclear weapons from Ukraine to Russia, there was a discrepancy of 250 nuclear weapons.

Last week, Mathew Nasuti, a former U.S. Air Force captain who was at one point hired by the State Department as an adviser to one of its provincial reconstruction teams in Iraq, said that in March 2008, during a briefing on Iran at the State Department, the department’s Middle East expert told the group that it was “common knowledge” that Iran had acquired tactical nuclear weapons from one or more of the former Soviet republics.

This discrepancy was also reported by the media in Russia, and one Russian journal even suggested that those 250 nuclear warheads could have been sold to Iran…

On April 3 the Russian journal Novaia Gazeta reported that 250 nuclear warheads with a total yield of 20 megatons were not returned by Ukraine to Russia.

Novaia Gazeta suggested the warheads could have been sold to a third country, possibly Iran.

The 200-kiloton warheads were due to be returned to Russia in 1992 after Ukraine declared itself a nuclear-free zone following a payment by Moscow to Kiev of approximately $500 million. The missing warheads were inventoried on papers Ukraine submitted to Moscow that were officially accepted by Russia.

If Iran is sitting on 250 nuclear warheads, it would be absolutely suicidal to get into a full-blown war with Iran.

Of course the mainstream media in the U.S. has been repeating the “fact” that Iran doesn’t have nukes for so long that most of us no longer question it.

But in 2002, one Russian general unequivocally stated that “Iran does have nuclear weapons”…

Sometime a slip of the tongue is so incredible that no amount of doctoring can explain it. And sometimes a slip of the tongue is as intentional as could be. Take an appearance by Russian Deputy Chief of Staff Gen. Yuri Baluyevsky. He gave a briefing on Friday in Moscow during the Bush-Putin summit and was asked about whether Iran actually fired the Shihab-3 intermediate-range missile in a successful test earlier this month. The second question was whether Iran can threaten Israel, Russia or the United States with its nuclear and missile programs.

Then the Russian general takes a surprise turn: ‘Now, as to whether or not Iran has tested something like that. Iran does have nuclear weapons,’ Baluyevsky said. ‘Of course, these are non-strategic nuclear weapons. I mean these are not ICBMs with a range of more than 5,500 kilometers and more.”