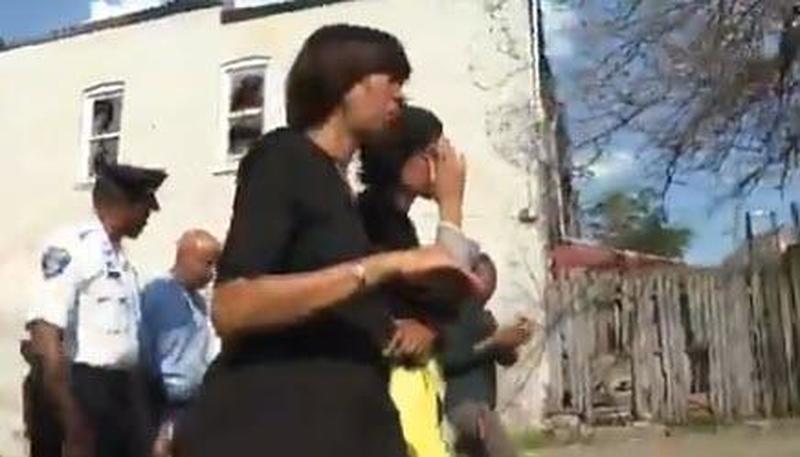 Update: As the day progressed and the progressives pontificated as to just how racist the President’s remarks about Baltimore are, a viral video from September 2018 has awkwardly surfaced showing Democratic Baltimore Mayor Catherine Pugh decrying the state of parts of her city, specifically the smell of “rats” and “dead animals.”

As DailyWire.com’s Ryan Saavedra reports, Pugh made the remarks during a Fox 45 segment while touring a Baltimore neighborhood that was supposed to highlight her “violence-reduction initiative.”

“What the hell? We should just take all this shit down.”

“Whoa, you can smell the rats.” pic.twitter.com/BqhsL2Dsx7

So is Pugh racist too? (And we wonder how long before this clearly racist video is removed from Twitter).

The left, the mainstream media, and every virtue-signaling celebrity has quickly jumped on the bandwagon to support Rep. Elijah Cummings following President Trump’s “racist” tweets yesterday about the desperately terrible state of the congressman’s district.

However, despite tears and furore, none on the left is actually denying Trump’s facts – merely distracting with rage that #OrangeManBad. But Trump would not let it go, doubling down this morning:

Someone please explain to Nancy Pelosi, who was recently called racist by those in her own party, that there is nothing wrong with bringing out the very obvious fact that Congressman Elijah Cummings has done a very poor job for his district and the City of Baltimore. Just take…