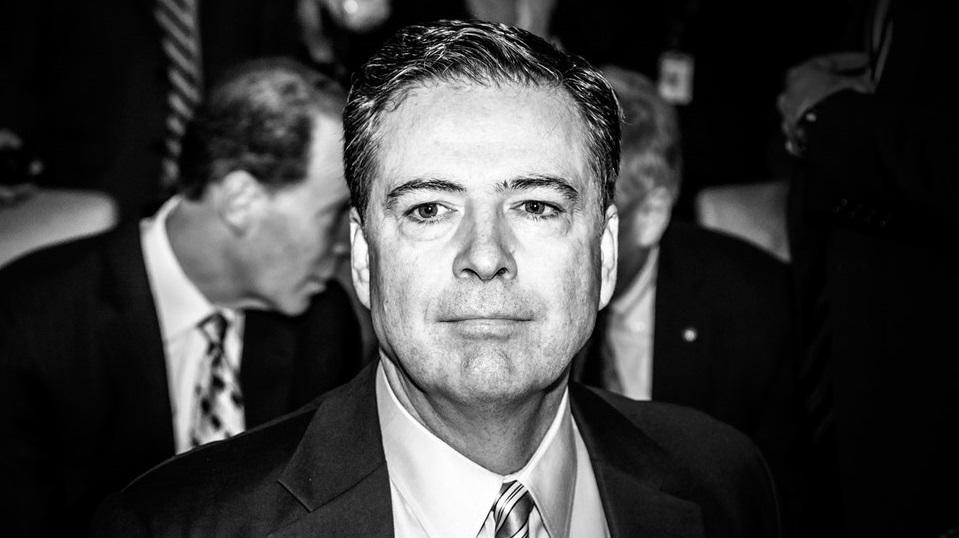 Former FBI Director James Comey has been under investigation for misleading President Trump – telling him in private that he wasn’t the target of an ongoing FBI probe, while refusing to admit to this in public.

According to RealClearInvestigations‘ Paul Sperry, “Justice Department Inspector General Michael Horowitz will file a report in September which contains evidence that Comey was misleading the president” while conducting an active investigation against him.

Even as he repeatedly assured Trump that he was not a target, the former director was secretly trying to build a conspiracy case against the president, while at times acting as an investigative agent. –RCI

According to two US officials familiar with Horowitz’s upcoming report on FBI misconduct, Comey was essentially “running a covert operation” against Trump – which began with a private “defensive briefing” shortly after the inauguration. RCI‘s sources say that Horowitz has pored over text messages between the FBI’s former top-brass and other communications suggesting that Comey was in fact conducting a “counterintelligence assessment” of the president during their January 2017 meeting in New York.

What’s more, Comey had an FBI agent in the White House who reported the activities of Trump and his aides, according to ‘other officials familiar with the matter.’