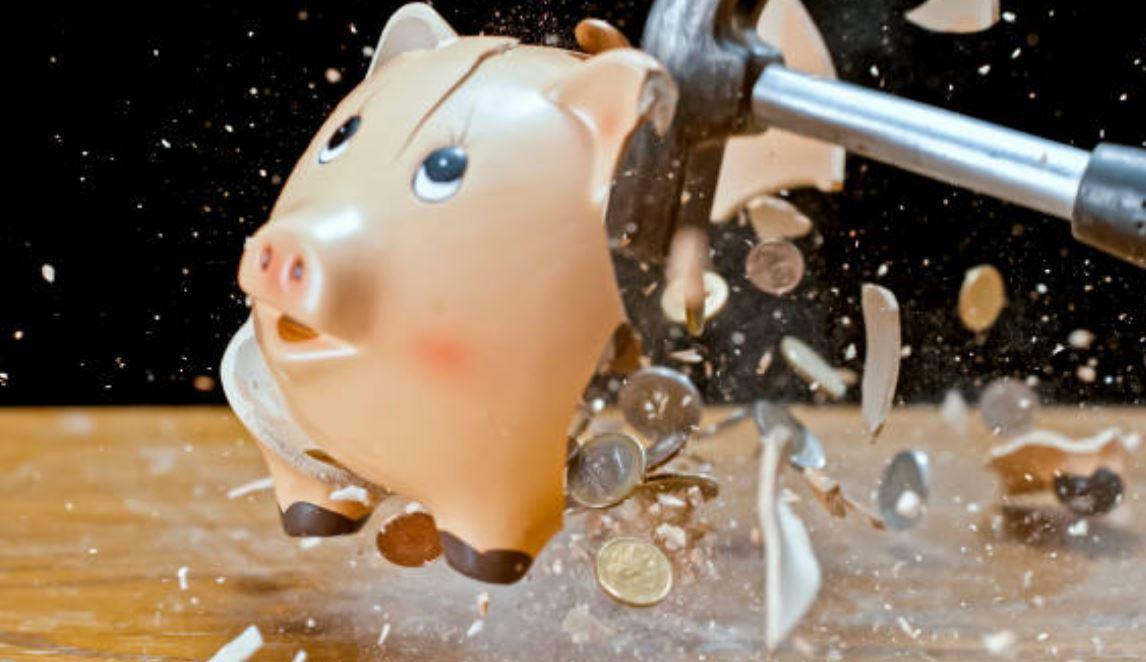 On Monday, CNN reported on how, in spite of all the talk about job growth in recent years, wealth accumulation and incomes have been significantly and negatively impacted for many groups in the United States.

Much of what the article explored has been emphasized ever since the Great Recession started. The impact on younger earners, for example, has long been noted: “people entering the labor market during recessions have lower lifetime earnings.”

What was most interesting about the CNN article, however, was its admission that a persistent low-interest rate policy — one pursued by the central bank since the 2008 financial crisis — brings with it a serious downside. In a section titled “The mixed blessing of low interest rates” author Lydia DePillis discusses how low-interest rates have reduced the standard of living for those on mixed incomes, and has destabilized pension funds. Low rates have also made big firms even bigger at the expense of smaller firms:

But just like taking painkillers for too long can have side effects, the Fed’s monetary policy remedy gave rise to some unintended consequences. For example, low bond yields led the big funds that control trillions in investment to put their money into private equity and hedge funds that paid high rates. As a result, initial public offerings, which allow a wider group of people to benefit from the creation of new businesses, virtually dried up.

Meanwhile, low interest rates have been bad news for pension funds, which mostly depend on bond yields in order to remain solvent. Public pensions’ assets amounted to just 66% of their liabilities in 2016, down from 86% in 2007,according to the Pew Charitable Trusts . For the 100 largest private pensions, that ratio was 87.1% in 2018, according to the actuarial firm Milliman, compared to 105.7% in 2007.

For retirees counting on fixed-income securities like government bonds, low interest rates can also mean a lower standard of living.

Kevin Kliesen, an economist at the Federal Reserve Bank of St. Louis.

And that’s just short-term rates, which the Fed controls directly. Long-term interest rates were in decline before the financial crisis, and the ensuing recession depressed them even further; Fed officials are now struggling to nudge inflation up to their 2% target.

Those low interest rates may be sapping the economy of its vitality. One study published this year found that they give larger firms a greater incentive to invest than smaller ones. That fuels market concentration and reduces business dynamism — that is, the ability of startups to disrupt incumbents.

“As interest rates go down, they disproportionately favor market leaders as opposed to market followers,” said Atif Mian, a finance professor at Princeton University who coauthored the study. That effect, he found, “is large enough for low interest rates to not have any expansionary effect on the economy any more.”

There are three big takeaways here, and it’s surprising CNN has mentioned them.

In other words, low interest rates favor the rich over the middle class, while widening income gaps.

This won’t be terribly surprising to those who follow the Austrian-school critique of ultra-low-interest and easy money policies.

Although critics of markets and so-called “neoliberalism” insist on ignoring the destructive power of central banks, the fact remains expansionary monetary policy serves to increase income inequality while favoring the already-wealthy. In other words, central banks are the cause of so much that capitalism is blamed for.

Central-bank policy is problematic in a variety of ways. One of them — not mentioned by the CNN report — is the Cantillon effects brought about through the creation of money which is used first by financial institutions closer to the central bank and the easy-money spigots.

A scond problem results when a “yield famine” results from low-interest-rate policy, but regular people can’t afford fancy yield-chasing investment products that are available to the wealthy.

Thus, ordinary people are left trying to gain interest income from government bonds, savings accounts, and CDs. In many cases, this strategy may not even allow the investor to keep up with price inflation.

A third problem stems from issues on the production side of the economy.