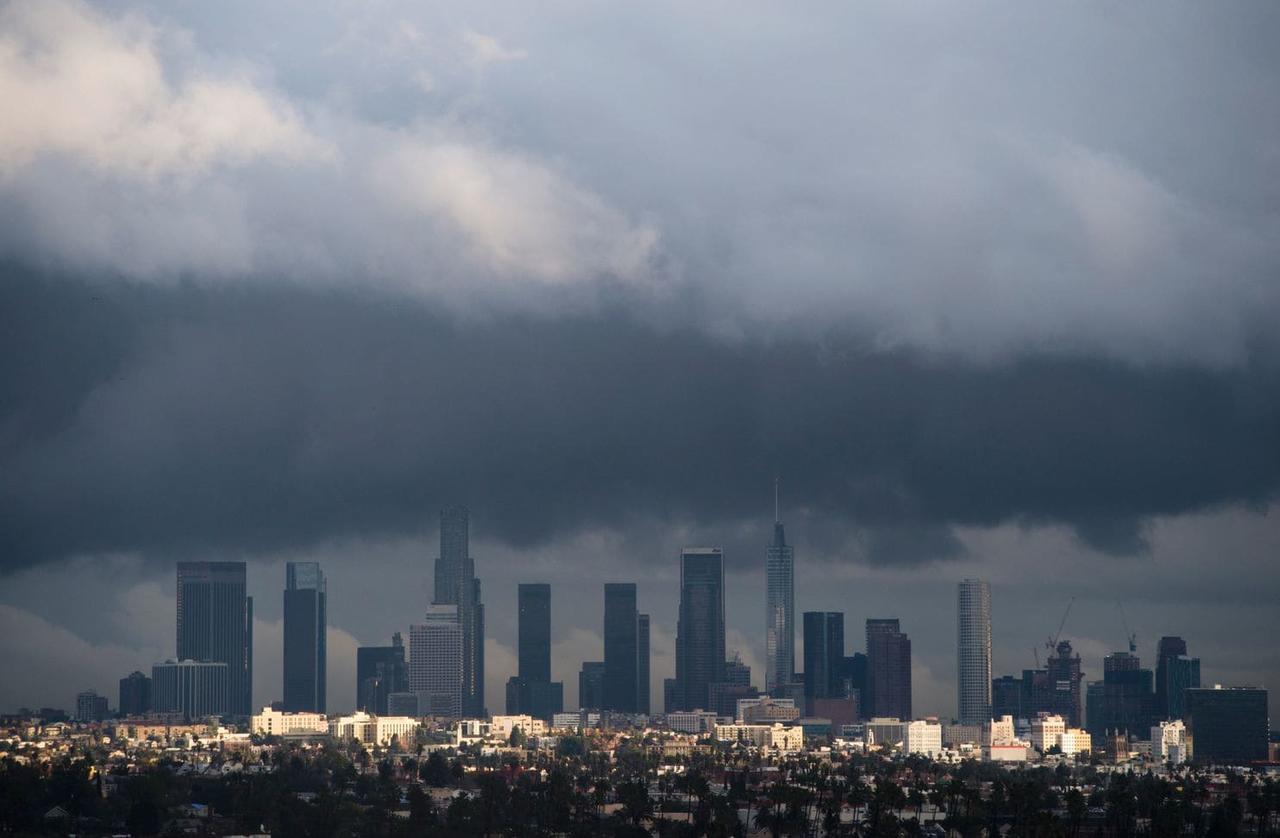 A new scientific study could bust wide open deeply flawed fundamental assumptions underlying controversial climate legislation and initiatives such as the Green New Deal, namely, the degree to which ‘climate change’ is driven by natural phenomena vs. man-made issues measured as carbon footprint. Scientists in Finland found “practically no anthropogenic [man-made] climate change” after a series of studies.

“During the last hundred years the temperature increased about 0.1°C because of carbon dioxide. The human contribution was about 0.01°C”, the Finnish researchers bluntly state in one among a series of papers.

This has been collaborated by a team at Kobe University in Japan, which has furthered the Finnish researchers’ theory: “New evidence suggests that high-energy particles from space known as galactic cosmic rays affect the Earth’s climate by increasing cloud cover, causing an ‘umbrella effect’,” the just published study has found, a summary of which has been released in the journal Science Daily. The findings are hugely significant given this ‘umbrella effect’ — an entirely natural occurrence — could be the prime driver of climate warming, and not man-made factors.

The scientists involved in the study are most concerned with the fact that current climate models driving the political side of debate, most notably the Intergovernmental Panel on Climate Change’s (IPCC) climate sensitivity scale, fail to incorporate this crucial and potentially central variable of increased cloud cover.

“The Intergovernmental Panel on Climate Change (IPCC) has discussed the impact of cloud cover on climate in their evaluations, but this phenomenon has never been considered in climate predictions due to the insufficient physical understanding of it,” comments Professor Hyodo in Science Daily. “This study provides an opportunity to rethink the impact of clouds on climate. When galactic cosmic rays increase, so do low clouds, and when cosmic rays decrease clouds do as well, so climate warming may be caused by an opposite-umbrella effect.”

In their related paper, aptly titled, “No experimental evidence for the significant anthropogenic [man-made] climate change”, the Finnish scientists find that low cloud cover “practically” controls global temperatures but that “only a small part” of the increased carbon dioxide concentration is anthropogenic, or caused by human activity.

The following is a key bombshell section in one of the studies conducted by Finland’s Turku University team:

We have proven that the GCM-models used in IPCC report AR5 cannot compute correctly the natural component included in the observed global temperature. The reason is that the models fail to derive the influences of low cloud cover fraction on the global temperature. A too small natural component results in a too large portion for the contribution of the greenhouse gases like carbon dioxide. That is why 6 J. KAUPPINEN AND P. MALMI IPCC represents the climate sensitivity more than one order of magnitude larger than our sensitivity 0.24°C. Because the anthropogenic portion in the increased CO2 is less than 10 %, we have practically no anthropogenic climate change. The low clouds control mainly the global temperature.

This raises urgent questions and central contradictions regarding current models which politicians and environmental groups across the globe are using to push radical economic changes on their countries’ populations.

Conclusions from both the Japanese and Finnish studies strongly suggest, for example, that Rep. Alexandria Ocasio-Cortez’s “drastic measures to cut carbon emissions” which would ultimately require radical legislation changes to “remake the U.S. economy” would not only potentially bankrupt everyone but simply wouldn’t even work, at least according to the new Finnish research team findings.

To put AOC’s “drastic measures” in perspective — based entirely on the fundamental assumption of the monumental and disastrous impact of human activity on the climate  — consider the following conclusions from the Finnish studies:

“During the last hundred years the temperature increased about 0.1°C because of carbon dioxide. The human contribution was about 0.01°C.”

Which leads the scientists to state further:

“Because the anthropogenic portion in the increased carbon dioxide is less than 10 percent, we have practically no anthropogenic climate change,” the researchers concluded.

And the team in Japan has called for a total reevaluation of current climate models, which remain dangerously flawed for dismissing a crucial variable: