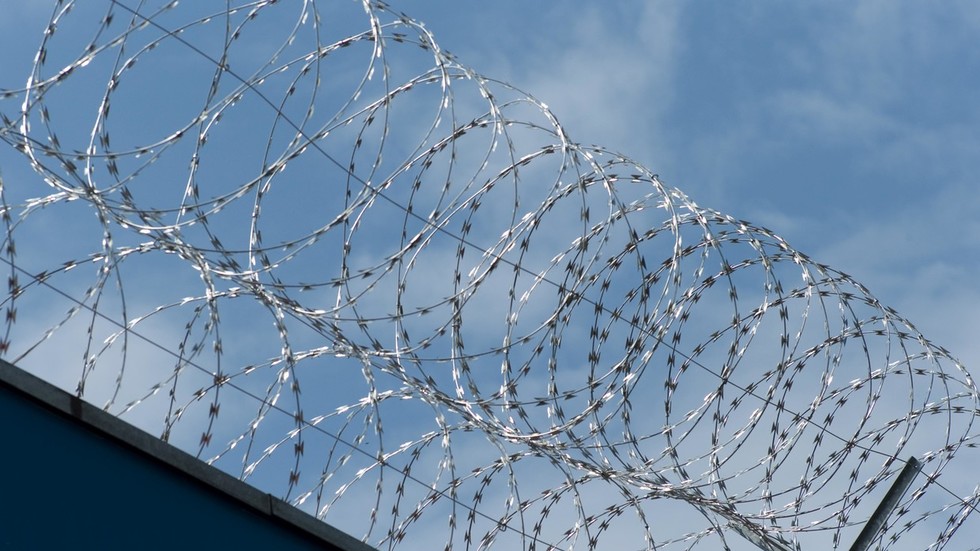 Financier Jeffrey Epstein has been arrested in New York for alleged years of sex trafficking underage girls. It comes more than a decade after he struck a sweetheart plea deal with prosecution.

Epstein was arrested on Saturday evening, multiple US media reported, citing law enforcement sources. The billionaire sex offender, who served 13 months in an ‘open-door’ prison for abusing scores of underage girls after his lawyers clinched a hush-hush non-prosecution agreement in 2007, might now have to spend the rest of his life in prison.

The indictment alleges that as many as 40 girls, or more, had been brought to Epstein’s luxurious properties, primarily his lavish Palm Beach estate in Miami, Florida. While some of the girls lured by Epstein’s intermediaries were local, others were flown in from as far as Eastern Europe. The court papers also allege that some of the girls, after being molested or sexually abused by Epstein, then became recruiters themselves.

Officials who spoke on the condition of anonymity said that the prosecution would argue that Epstein was aware that the girls were minors, some as young as 14. Epstein is alleged to have had girls invited under the pretext of massage, paid them cash and sexually abused them.

Epstein’s sex trafficking crimes allegedly took place between 2002 and 2005. His illegal sexual exploits have not been a secret for years, but have been hushed up by federal attorneys as part of the 2007 non-prosecution deal. Under the deal, Epstein agreed to plea guilty to only one minor charge of soliciting prostitution in exchange for dropping other charges included in a 53-page indictment that, however, has never been revealed.

The victims of the ‘Epstein pedophile ring’ were kept in the dark about the deal. Earlier this year, a US judge ruled the agreement was a result of a gross violation of federal law by the prosecution, as it deprived the victims of the ability to contest it. The deal was negotiated between Epstein’s lawyers and then-Southern District Attorney for Florida Alexander Acosta. Acosta has since made quite a career, becoming a Secretary of Labor in the Trump administration, and has denied any wrongdoing in the high-profile case.