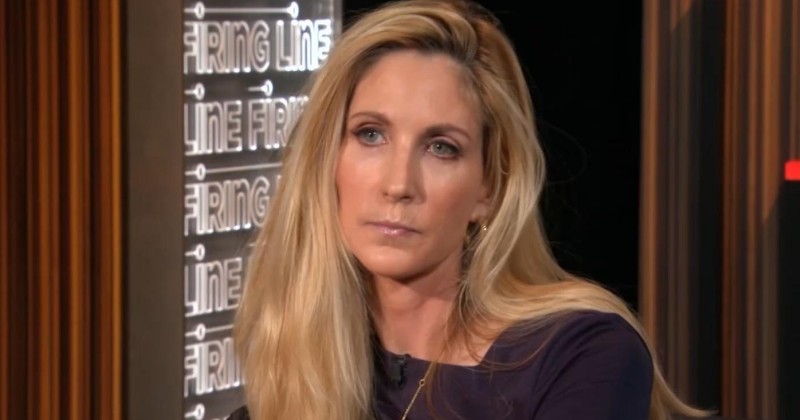 “Something much bigger is behind this”.

Conservative commentator Ann Coulter says that sex trafficker Jeffrey Epstein had a “state sponsor” backing him and that his operation was a way to blackmail powerful men.

During an appearance on 790 KABC, Coulter suggested that Epstein is merely the front man for a far more powerful network.

“Epstein according to both the girls accounts, he wanted them to have sex with powerful men, come back to him and report on it, describe what they wanted what their fetishes were and he had cameras throughout the house so this is obviously for blackmailing purposes,” said Coulter.

“It just seems to me something much bigger is behind this — perhaps a state sponsor — powerful enough people … it just seems to me there’s something a very powerful force behind what’s going on here and I am still nervous about this not coming to a conclusion, somehow this getting compromised,” she added.

Coulter said that it remained a mystery as to how Epstein became a billionaire and that the source of his money should be investigated.

As we reported yesterday, speculation is swirling that Epstein may give up names of influential people who used his network in order to secure a maximum prison sentence of no more than five years.