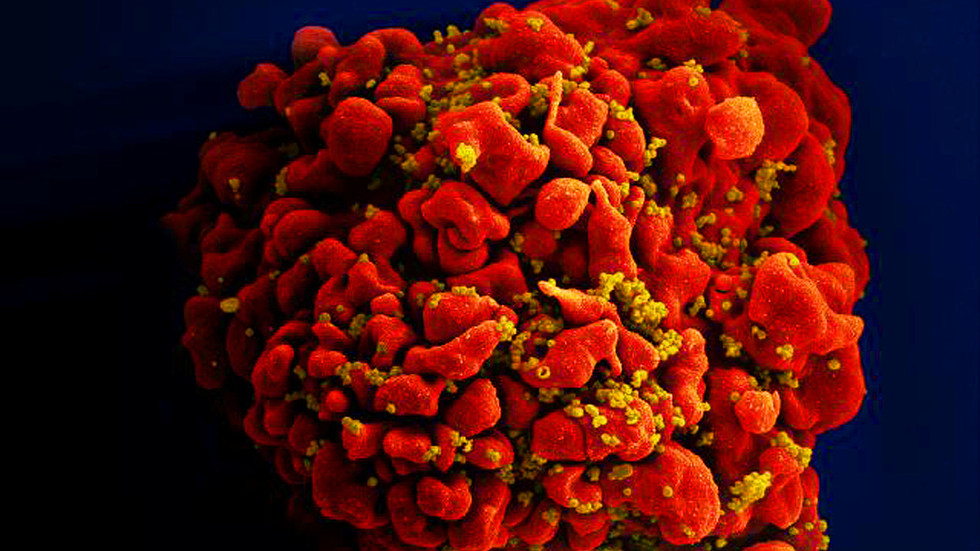 Western secret services are perfecting clandestine tools which are designed to weaken countries like viruses weaken bodies, the Russian foreign intelligence chief has said. This kind of warfare is currently used in Venezuela.

The criticism came from Sergey Naryshkin, who heads Russia’s foreign intelligence agency SVR. He said spies are constantly improving the tool used to dispose of governments that the West does not like.

“We are talking about creating a universal algorithm for conducting clandestine influence operations in a continuous manner and on a global scale,” he said. According to the official, this clandestine work “never stops and targets not only enemies, but also friends and neutral powers in the times of peace, crisis and war.”

It can be compared to the action of a virus; it can spend decades destroying a human organism without symptoms, and once diagnosed, often it’s too late to treat it.

The methods used to influence and destabilize other nations include creating network-oriented structures that can operate on a premise of public activism, art, science, religion or extremism, the Russian official said. After collecting data on the fault lines in a targeted society, those structures are used to attack those weak points in a synchronized assault, overwhelming the nation’s capability to respond to crises.

Simultaneously the perpetrators push a narrative through local and global media and social networks that claims that the only way to resolve problems is to replace the government of the victim nation with another one, possibly with a direct foreign support.

“We can observe this scenario being implemented in Venezuela,” Naryshkin said.

The US is currently trying to replace Venezuela’s elected President Nicolas Maduro with another person, Juan Guaido, whom Washington recognized as the legitimate head of the South American nation.

Among others, the US backs his bid with economic sanctions against Venezuela and a massive diplomatic and media campaign in support of the pretender. Guaido’s attempts to actually seize power in Caracas have been futile, so far.