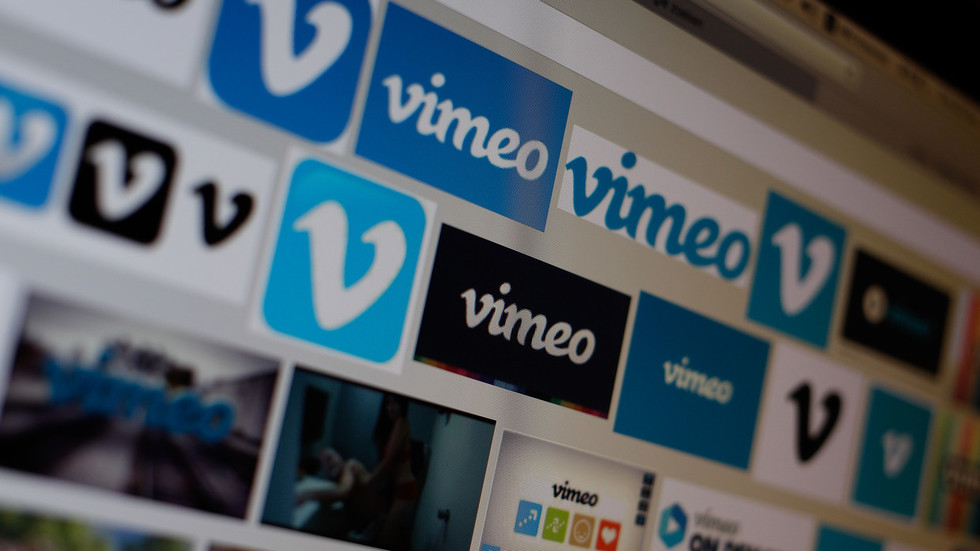 A screenshot shared by Project Veritas on Wednesday appears to show that Vimeo removed the group’s account from its platform, citing a violation of community guidelines.

You cannot upload videos that are hateful, defamatory, or discriminatory.

The group denied breaking any rules, saying that they have done “nothing” that fits the description.

The group’s founder, James O’Keefe, pointed out that the incident with Vimeo happened several days after YouTube took down a video of their latest investigation, in which YouTube’s owner, Google, was accused of harboring bias against conservatives and President Trump.

Project Veritas is known for releasing internal documents and undercover videos they say expose liberal, left-wing bias in the media and tech companies.

Earlier this week, the group shared a video in which a senior Google executive talked about the company’s prospects of “preventing the next Trump situation.” The group also leaked an email which allegedly shows that a member of Google’s transparency and ethics team referred to well-known conservative pundits as “Nazis.”