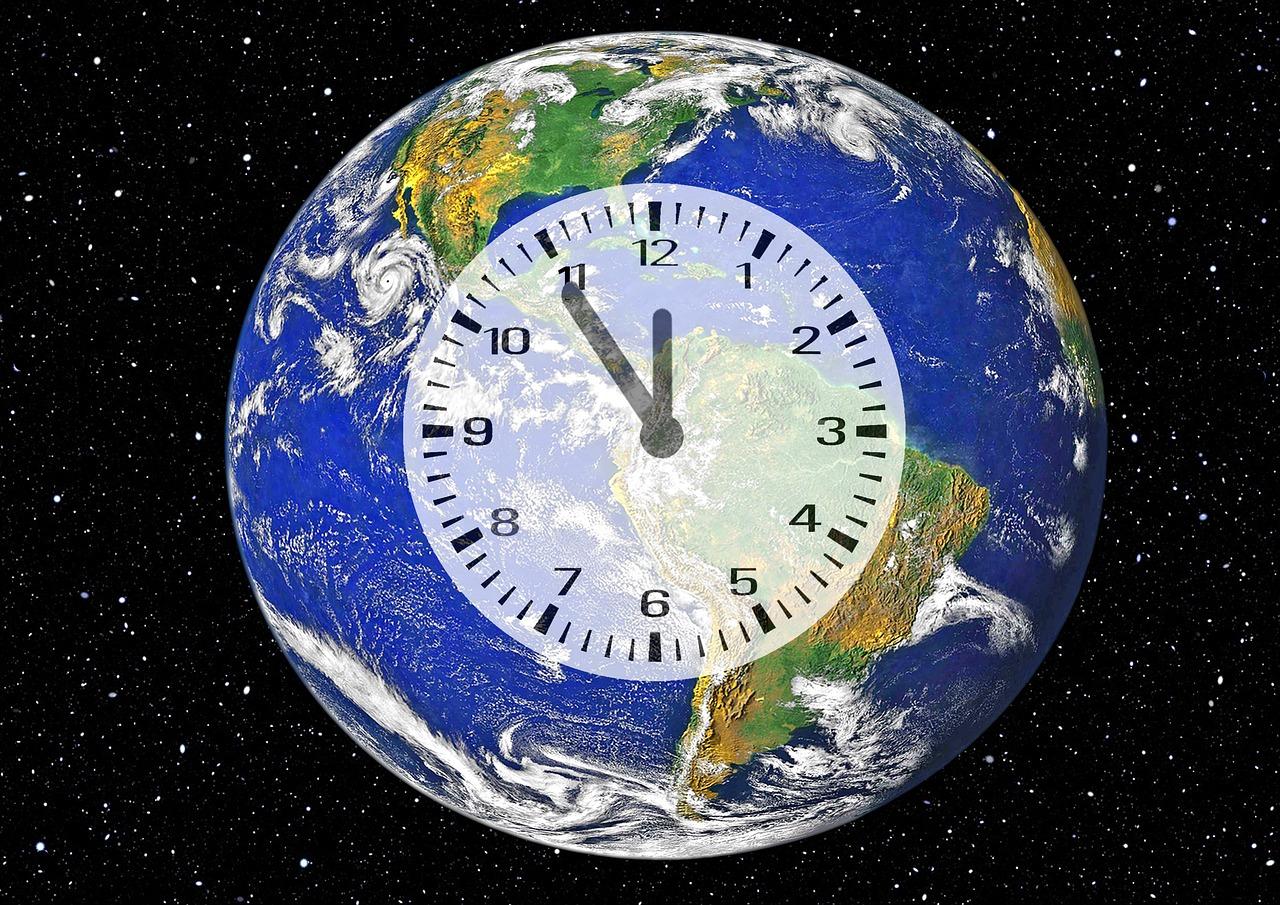 Global weather patterns are dramatically shifting, and week after week we keep seeing things happen that we have never seen before.  As far as our weather is concerned, this is definitely the strangest year in modern American history, and many believe that what we have witnessed so far is just the beginning.  Up until just recently, the endless rain, catastrophic flooding and horrific tornado outbreaks in the middle of the country have been dominating weather headlines.  But now the west coast is getting into the act.  This week, new record high temperatures have been established in city after city, and this includes San Francisco…

The previous daily record for June 10th of just 94 degrees was set back in 1994.

So that means that the old record was broken by 6 full degrees.

Like I said, we are seeing things happen that we have never seen before.

And San Francisco was far from alone.  Over the past few days new all-time records have been set all along the California coastline…

Many locations in California surpassed old record highs set 25 years ago in 1994, or even earlier. Record highs were set both Sunday and Monday in San Bernardino and Ontario, California, to name a few.

Please don’t try to tell me that this is normal.  In fact, right now we are in a “solar minimum” when solar activity is greatly subdued, and scientists are telling us that it could last for an extended period of time.  As a result, temperatures should be cooler than normal, but obviously they are not.

Clearly something unusual is happening.

On Wednesday, it is being projected that the high temperature in Palm Springs could reach 114 degrees…

In Palm Springs, California, where highs could hit 114 degrees Tuesday and Wednesday, officials warned the high temperatures could cause heat exhaustion, heat cramps or heat stroke.

In Las Vegas, shelters and temporary cooling stations were open during daytime hours because of that city’s excessive heat warning. Highs there could hit 105 each of the next three days.

An excessive-heat warning was even in effect in typically hellish Death Valley, California, where a high of 120 degrees was forecast for Wednesday.

Meanwhile, more “torrential downpours” just continue to hammer the Southeast and the Midwest.

Yes, every year there are major storms, but under normal conditions those storms pass and things dry out.

That hasn’t happened this year.  There has just been one major storm after another, and this has resulted in cataclysmic flooding over a vast portion of the country.  And just when you thought that it couldn’t get any worse, more massive storms came rolling in over the past few days.  In fact, it is being reported that some states received “more than a month’s worth of rain” in a single day…

Torrential downpours have flooded huge swaths of the Midwest and the Southeast since last week. Rain over the weekend triggered flash floods in several states, including Tennessee, Kentucky, Texas, Oklahoma, North Carolina, and Florida. In some states, more than a month’s worth of rain fell in a day.

Beyond flash floods, rivers rising more slowly in places like Iowahave threatened drinking water. In Illinois, flooding this past week has closed roads and bridges. Atlanta broke a single-day rainfall record on Saturday with 4 inches of rain. Nebraska issued a second disaster declaration last week in response to the floods.

Record after record is falling, but nowhere got hit as hard last week as North Carolina.  According to ABC News, one area of western North Carolina has actually received 13.57 inches of rain since last week.

I keep warning that all of this catastrophic weather will greatly reduce agricultural production this year, and the mainstream media is finally starting to realize that this is actually happening.

In all of U.S. history, we have never seen anything like this.  According to the National Oceanic and Atmospheric Administration, the last 12 months have been “the wettest 12-month span on record”…

NOAA reported last week that this past May was the second-wettest May on record. It also capped the wettest 12-month span on record.

Does anyone out there want to try to argue that this is normal?

According to the National Weather Service, more rain is on the way…

And more rain is coming. The National Weather Service is projecting continued rain and flooding along the Mississippi River this week, stretching through Illinois, Iowa, Missouri, Arkansas, Louisiana, and Mississippi.

For many people, all of this rain is simply an inconvenience.  But I feel really bad for the thousands upon thousands of farmers that are being completely ruined financially by the endless rain.

And what happens if global weather patterns continue to become even more extreme?