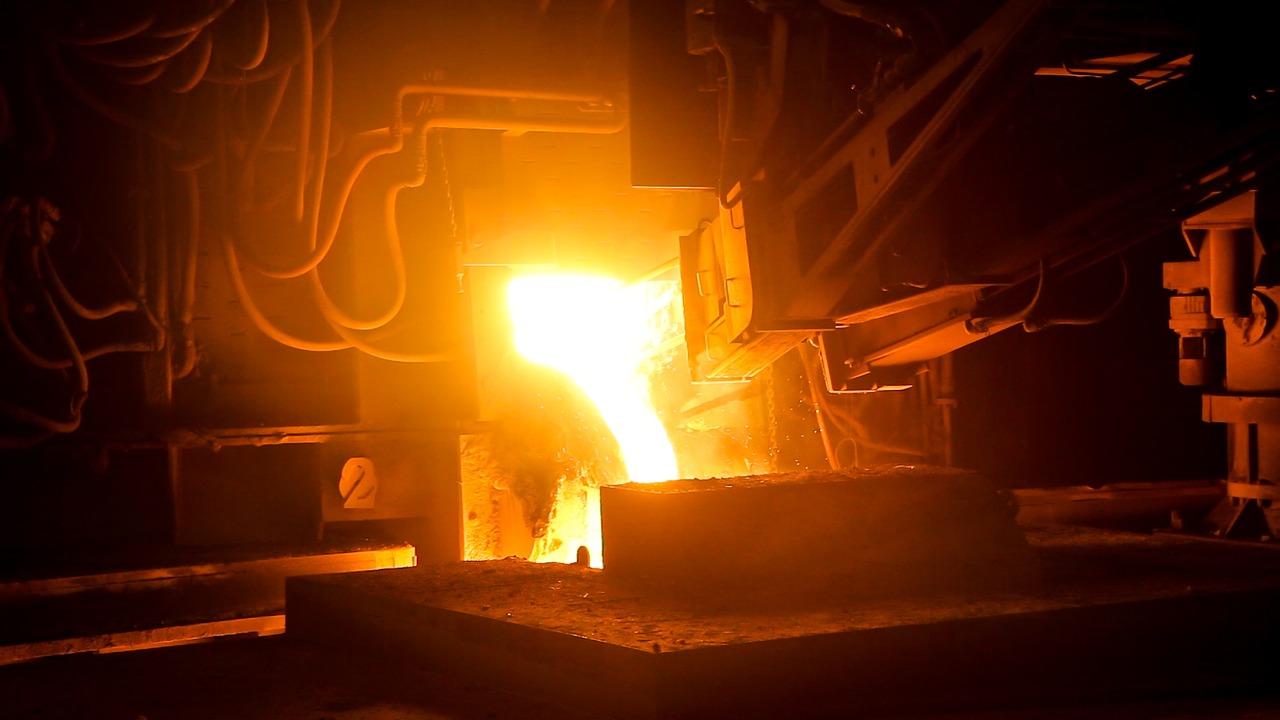 Even though there is a tremendous amount of evidence to the contrary, the Federal Reserve continues to insist that the U.S. economy is in good shape.  On Wednesday, Federal Reserve Chair Jerome Powell told the nation that “the economy has performed relatively well” in 2019 and he insisted that “the baseline outlook is a good one.”  Of course he didn’t say anything about our collapsing manufacturing numbers, the worst global trade numbers since the last recession or the “bloodbath” in the U.S. trucking industry.  Powell did concede that “the risk of less favorable outcomes has risen”, but other than vague statements like that he really didn’t acknowledge our growing economic problems at all.  Considering the fact that Powell has more power over the U.S. economy than anyone else in the entire country, this should deeply concern all of us.  To me, Powell’s performance on Wednesday was quite reminiscent of the moment in 2008 when Fed Chair Ben Bernanke told us that the Federal Reserve was not “currently forecasting a recession” after a recession had already begun.

As I have been documenting for weeks, evidence that another major economic downturn has already started can be clearly seen all around us.

For example, we got some very alarming news from the steel industry on Wednesday.  When the Trump administration slapped a 25 percent tariff on steel imports last year, that was supposed to greatly help the U.S. steel industry.  But instead, a dramatic drop in demand due to this new economic downturn is forcing steel companies to take dramatic measures.  According to CNN, U.S. Steel just announced that it will be shutting down a blast furnace in Gary, Indiana and another one that is located just outside of Detroit…

Pain has returned to the US steel industry despite the tariffs put on imported steel last year that were designed to help.

Late Tuesday US Steel announced it will idle two of the blast furnaces where it makes steel, one in its flagship mill in Gary, Indiana, near Chicago, the other in Ecorse, Michigan, near Detroit. The idled furnaces will cut production by about 200,000 tons of steel or more a month, the company said.

“We will resume blast furnace production at one or both idled blast furnaces when market conditions improve,” said the company.

But when will market conditions improve?

After this new economic downturn is over?

Of course U.S. Steel is not the only steel producer that is hurting right now.  In fact, Nucor and Steel Dynamics have both cut profit forecasts…

US Steel’s action follows similar warnings Monday from Nucor, the nation’s largest steelmaker, and Steel Dynamics. Both are now forecasting lower profits. Nucor pointed to weaker demand from the US auto industry.

-Our ongoing “retail apocalypse” is absolutely brutalizing the retail industry, and we are on pace to have the worst year for store closings in our entire history.

-Auto industry sales have been absolutely abysmal, and auto loan delinquencies have shot up to alarmingly high levels.

-The agriculture industry is going to have the worst year it has seen in at least several decades.

-Our 800 billion dollar trucking industry is already in the midst of a “bloodbath”.

-The real estate industry is poised for the worst downturn that we have seen since the subprime mortgage meltdown during the last financial crisis.

-The manufacturing industry has not seen numbers this bad since the last recession, and things are rapidly getting worse.

But yeah, let’s tell the American people that the economy is “booming” and see if they will buy it.

Let’s get real.  The U.S. economy is mired in the worst slump in a decade, and economic conditions continue to deteriorate rapidly.  The Federal Reserve could have given us a short-term boost by cutting interest rates on Wednesday, but they decided not to do that…

A divided Federal Reserve held the line on interest rates Wednesday and indicated formally that no cuts are coming in 2019. The decision came amid divisions over what is ahead and still leaves open the possibility that policy loosening could happen before the end of the year depending on how conditions unfold.

The central bank predicts one or two rate cuts in its set of economic predictions, but not until 2020. Despite cautious wording in the post-meeting statement Wednesday, markets are still betting the Fed cuts, as soon as July.

Perhaps they want to save their very limited ammunition for when the recession officially starts, and I can understand that.

But this latest move by the Fed is definitely not going to please President Trump, and it will likely prompt more speculation that Trump would like to demote Powell…

The action sets up a possible confrontation between Fed Chairman Jerome Powell and President Donald Trump, who has been pressuring the Fed to cut rates. Just Tuesday, Trump said “let’s see what he does” at the Fed meeting when asked if he still wants to demote Powell.

At the post-statement news conference, Powell was asked about his future as chairman. “I think the law is clear that I have a four year term, and I fully intend to serve it,” he said.

Trump needs the U.S. economy to be as strong as possible as he heads into an election year.

The stronger the U.S. economy is, the more likely it is that he will be re-elected.

And actually the Federal Reserve may be doing Trump a favor by trying to perpetuate the myth that everything is just fine.  Because if the Fed had cut rates on Wednesday, it would have essentially been an admission that a new recession is on our doorstep.  As John P. Hussman has aptly pointed out, almost every initial rate cut in history “has been associated with an oncoming or ongoing recession”…

With the exception of 1967 and 1996, every initial Fed rate cut has been associated with an oncoming or ongoing recession. Be careful what you wish for.

So for now, the Fed seems to have adopted a “fake it until you make it” approach, and sometimes that can work.