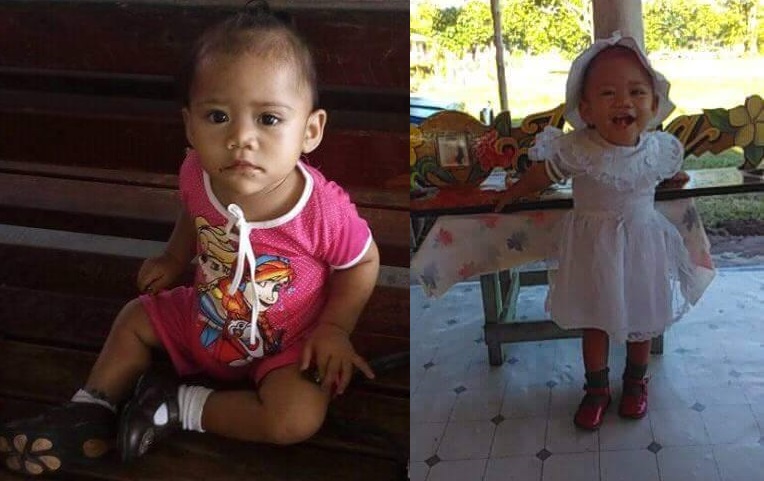 One defendant, Luse Emo Tauvale, has admitted to three charges of obstruction of justice and two of negligence and manslaughter, while Leutogi Te’o has pleaded guilty to one charge of manslaughter.

Health Impact News reported on the original story in 2018 when it made headline news on TV1 in Samoa.

Tala Fou brings you breaking news on the death of two young children both aged 1-year-old from the villages of Safotu and Sasina in Savaii. Both children died within minutes of being vaccinated with the MMR vacine at Safotu Hospital on Friday morning the 6th of July.

Our News Reporter Alisa Faamaoni met with both families in Savaii today. The parents of the first child Marietta and Samuelu Tuisuesue of Sasina explained in detail to Tala Fou that within three minutes of their 1-year-old daughter Lannacallystah Samuelu being injected with the MMR vacine by a nurse she was dead.

What was so tragic about this story was that the parents of the second child who died had reportedly already learned about the first infant’s death a couple hours earlier and declined to have their child receive the same vaccine.

The mother reported that the nurse administered the MMR vaccine against her consent, leading to the child’s immediate death upon receiving the vaccine.

The second family from Safotu is still coming to grips with the loss of their 1-year-old son Lameko Siu. The parents Punipuao and Si’u Timua arrived at the Safotu hospital with their son Lameko on Friday within two hours of the death of the first child once they became aware of what had happend the mother refused to allow her son to be vaccinated.

The mother claims that the nurse on duty persisted and without her consent vaccinated her son administering the MMR vaccine and within a minute he was dead.

After the second death, government authorities immediately confiscated all the remaining doses of the MMR vaccine, and dismissed the medical staff, not only to apparently conduct an investigation, but for their own safety from an outraged public. 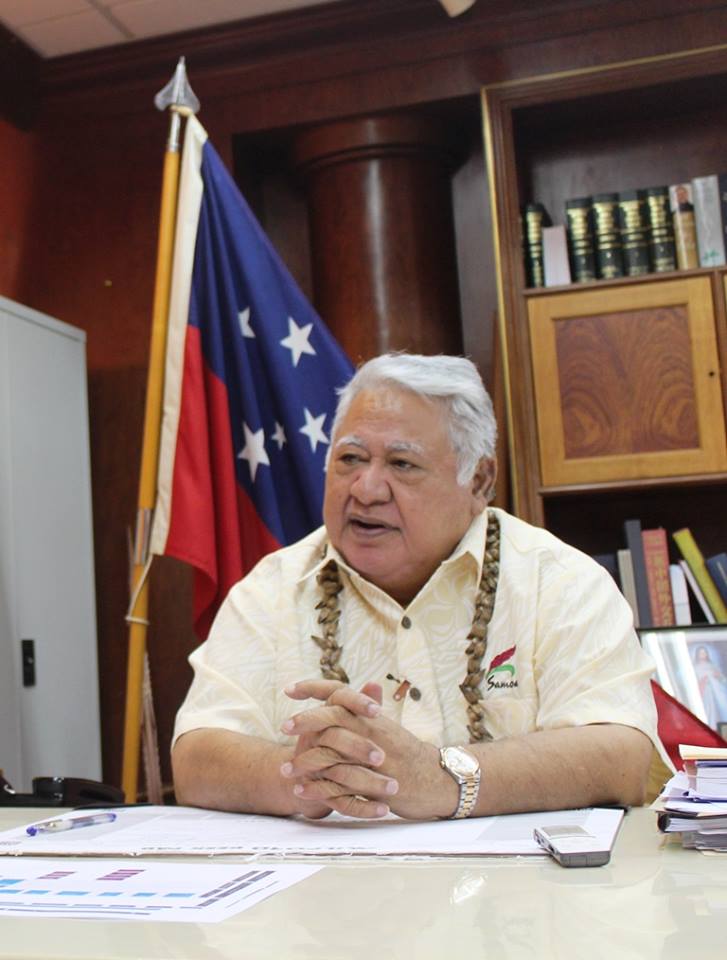 The Prime Minister of Samoa, Tuilaepa Aiono Sailele Malielegaoi, issued a statement about the tragic events and reported that, as a grandfather, one of his grandsons had previously suffered something similar, an apparent vaccine injury that he survived but now can no longer talk.

Death leaves a heartache no one can heal. And I can imagine that there is no pain more far reaching and deeper than losing a child. My heart and prayers go out to the grieving families at this most difficult time. To that effect, I humbly extend my deepest sympathy, condolences and pray that comfort and peace will come to them.

As a grandfather and father, I can relate to the grief by the families for their loss. I also almost lost one of my grandsons several years ago under similar circumstances.

But with the Grace of our Father in Heaven my grandson survived with the proper treatment but he will never be the same as he has lost the ability to speak.

As Prime Minister, I have called a full inquiry into the circumstances leading up to this devastating incident which I do not take lightly.

There are already processes that will determine if negligence is a factor. And if so, rest assured those processes will be implemented to the letter to ensure that such a tragedy will not be repeated and those responsible will be made to answer.

A Prime Example Why Informed Consent and Parental Rights are Important, and How Forced Vaccinations Endanger the Lives of Children

Vaccines carry serious risks, and even the U.S. Supreme Court has acknowledged these risks by stating that vaccines are “Unavoidably unsafe.”

All across the U.S. pro-vaccine extremists are trying to eliminate vaccine exemptions and parental choice for vaccines.

A recent bill passed in Oregon even gave dentists the right to vaccinate children, as the vaccine extremists push the agenda of Big Pharma to try and vaccinate the entire public, regardless of whether or not some children are more susceptible to vaccine injuries than others.

And in California Senator Richard Pan wants California to be the first state in the U.S. to eliminate even the medical exemption for vaccines, where physicians can best determine whether their patients should receive every vaccine recommended by the CDC in the childhood vaccination schedule.

If Promoting Wealth Inequality and Social Breakdown Is Evil, The Fed Is Evil 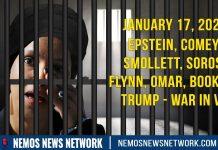