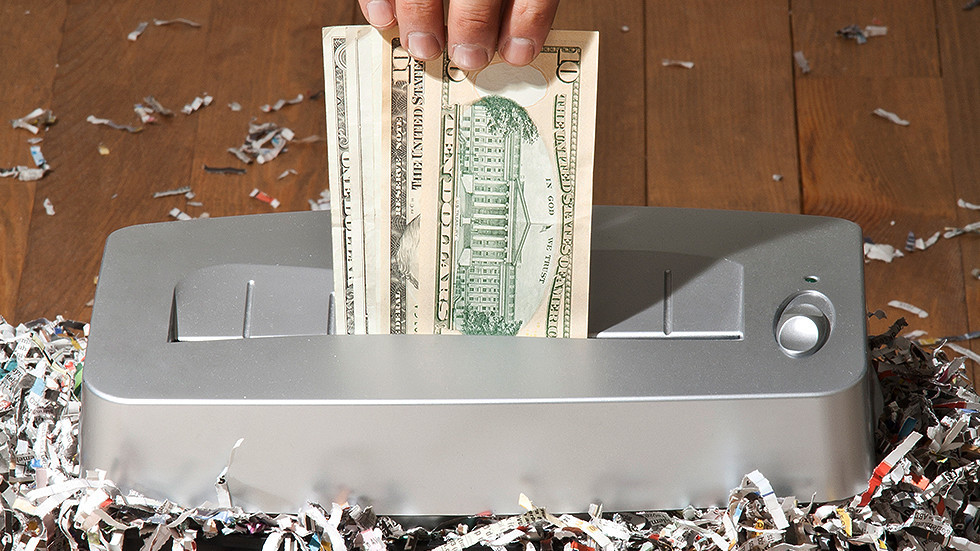 The Central Bank of Russia continues to work on diversifying its foreign exchange reserves, and is gradually moving away from the US dollar, the head of the regulator Elvira Nabiullina says.

According to the bank governor, Russia’s slower economic growth during the two years through 2015 after Western sanctions were introduced, had a huge negative impact on the country’s gold and foreign currency reserves. Back then, the holdings reportedly shrunk to $356 billion.

“However, the reserves have recovered, currently standing at $490 billion,” Nabiullina said in an interview with Japanese financial daily Nikkei. “We are currently working on diversification of the national holdings in order to use them under various economic and geopolitical conditions.”

Nabiullina stressed that cutting the share of the US dollar is one of the most important focus areas for the country’s regulator. She added that while eliminating the role of the greenback, the Russian central bank has been gradually increasing the share of the euro, yuan and gold in its foreign reserves.

She added that current volumes of holdings allow the government to maintain financial stability in the Russian economy. Last month, Nabiullina said that the central bank projected reserves to reach half-a-trillion dollars in the near future, providing Russia’s economy with a more adequate margin of safety to tackle crisis-like episodes.