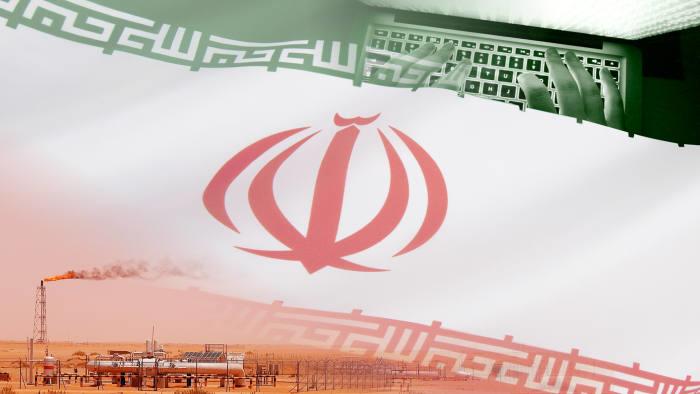 It’s been revealed that President Trump did order an attack on Iran – but not a military assault – instead, the US initiated a major cyber attack against an Iranian intelligence outfit the Pentagon believes was part of last week’s limpet mine incident involving two tankers in the Gulf of Oman.

According to Yahoo News, which first broke the story – which was later confirmed Saturday evening by CNN and The Washington Post – the “retaliatory digital strike” was launched on Thursday evening just as the world was bracing itself for possible US airstrikes on Iran:

How Will Iran React to Trump’s U-Turn on Military Strike?

The report relies on unnamed defense sources, which further added more details in a CNN follow-up, including that the group is tied to Iran’s elite Islamic Revolutionary Guard Corps (IRGC) and that the spy group had used unique software to track tankers that had been targeted in last week’s June 13 incident.

USCC [U.S. Cyber Command] attacked the spy group, which has ties to the Islamic Revolutionary Guard Corps, after Iran attacked ships in the region, the officials said.

The US official added the strike targeted an Iranian spy group’s computer software that was used to track the tankers that were targeted in the Gulf of Oman on June 13.

“Two officials told The Associated Press that the strikes were conducted with approval from Trump. A third official confirmed the broad outlines of the strike,” according to the AP’s reporting.

The Pentagon has neither confirmed or denied the report; however, the Department of Homeland Security over the weekend said that cyber attacks from Iranian state-linked sources have increased dramatically in the past weeks as tensions have soared.

The DHS’s Cybersecurity and Infrastructure Security Agency said in a statement Saturday that it “is aware of a recent rise in malicious cyber activity directed at United States industries and government agencies by Iranian regime actors and proxies.”