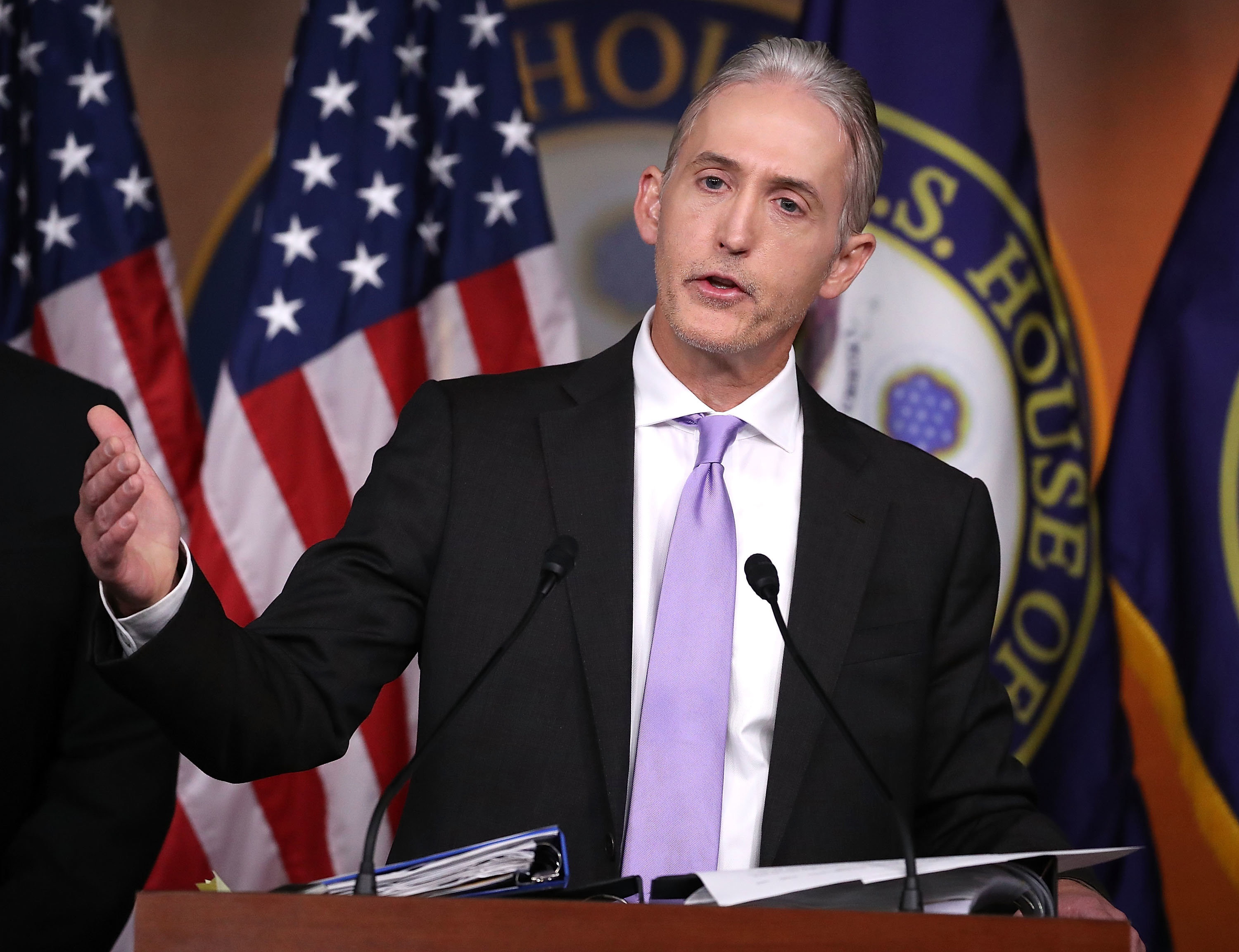 “But when I saw this transcript, it actually changed my perspective, because you want to think of law enforcement as being unbiased and disinterested in the outcome, as long as we just find the facts,” he explained. “This really matters. When you have exculpatory information, and you don’t share it with a court…then your bias begins to impact the investigation.”

Gowdy, who chaired the House Intelligence Committee before leaving office in January, hinted last month that the FBI intentionally withheld“game-changer” evidence from the FISA court when obtaining a surveillance warrant against Trump campaign associate Carter Page.