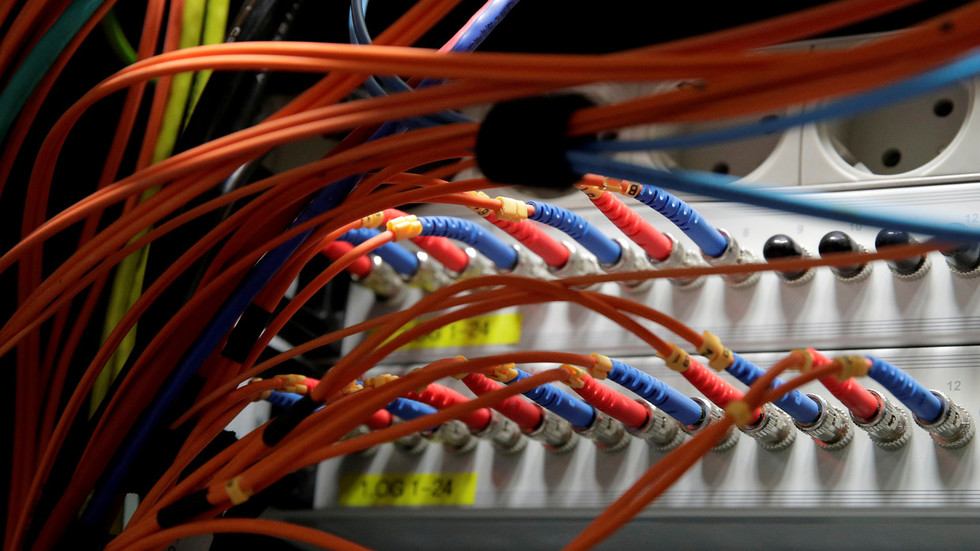 Iran successfully prevented US cyber-attacks that targeted its infrastructure, the country’s information minister said after Washington was reported to have crippled Tehran’s missile control sites with a retaliatory cyber-strike.

Neither the Pentagon nor the White House commented on the reports, which claimed that the strike had been carried out by US Cyber Command in cooperation with US Central Command to avenge the downing of an unmanned US Navy drone, shot down by Iran on Thursday morning.

Stopping short of directly addressing rumors that the attack had taken place, Jahromi said that Iran has vast experience of thwarting these kind of assaults, having foiled some “33 million attacks with the [national] firewall, only within the last year.”

He specifically referred to Stuxnet, a computer worm jointly developed by the US and Israel, which was used to infiltrateIran’s nuclear facility networks in 2009-2010.

They try hard, but have not carried out a successful attack

The Trump administration has been pursuing a hawkish cyber-strategy. Signed by Trump last September, the document rolled up many of the constraints that limited the usage of offensive cyber-operations in retaliation against foreign actors.

ALSO ON RT.COMUS military ‘ready to go’: Bolton warns Iran not to ‘mistake US prudence for weakness’

Unveiling the strategy, Trump’s national security adviser, John Bolton, who has been rallying behind a military option in Iran, announced that Washington’s “hands are not tied” anymore.