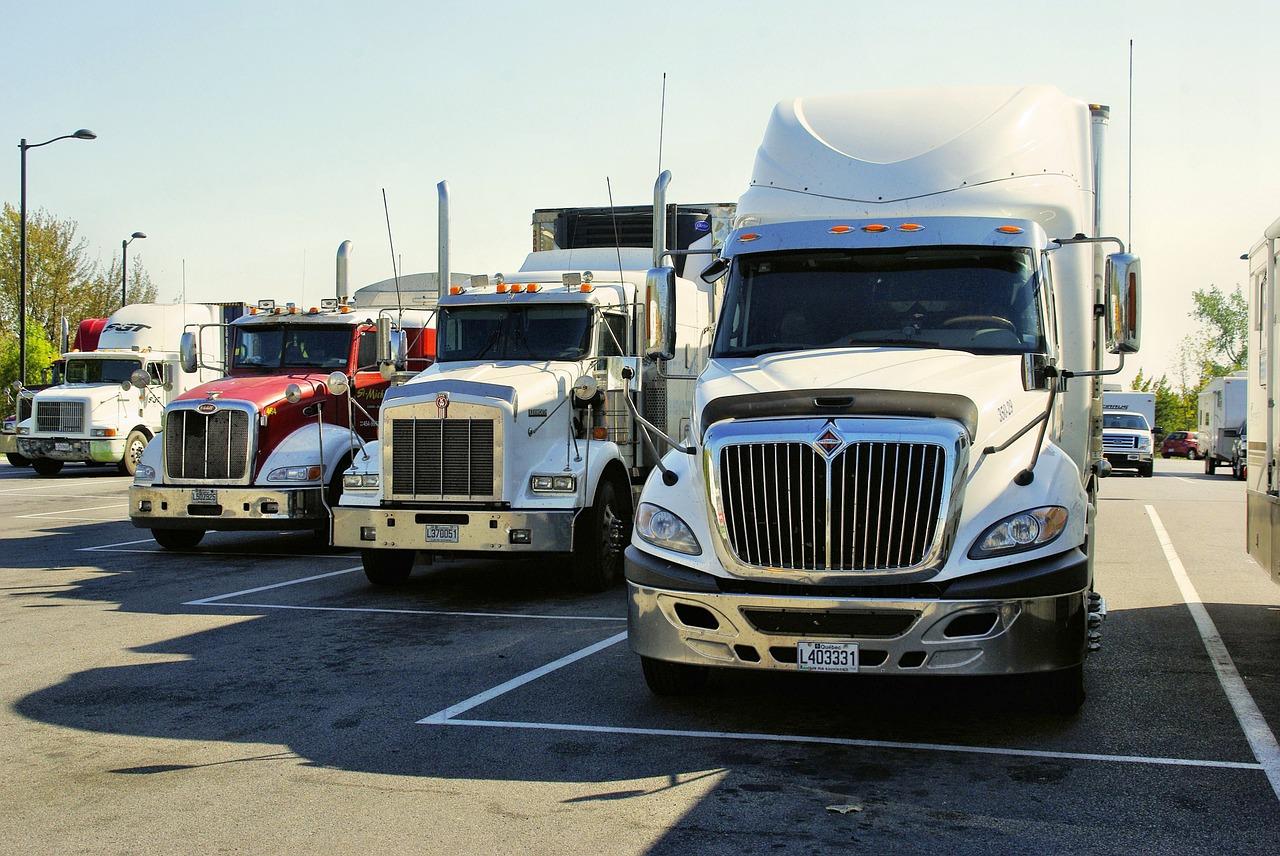 The U.S. trucking industry has not experienced a downturn of this magnitude since the last financial crisis, and this is one of the clearest signs yet that the U.S. economy is steamrolling into a severe economic downturn.  When economic activity is increasing, the trucking industry sees rising demand for their services and freight rates tend to go up.  That is precisely what we witnessed in 2018, and truckers were hoping for more of the same in 2019.  But when economic activity is on the decline, the trucking industry sees decreasing demand for their services and freight rates tend to go down.  Unfortunately, the numbers that the U.S. trucking industry is reporting right now are absolutely abysmal.  Freight rates have now fallen for six months in a row on a year-over-year basis, and according to Business Insider during the month of May loads on the spot market fell “by a chilling 62.6%” compared to last year…

This year has been rocky for the $800 billion trucking industry.

The spot market is where we see the marginal changes in demand most clearly, and what this is telling us is that we are already in a transportation recession.

Of course that is almost certainly putting it too nicely.  According to one owner-operator, what we are witnessing right now is nothing short of a “bloodbath”…

The earnings of big and small players alike are getting hit as factory activity continues to decline. The Lexington, Kentucky-based owner-operator Chad Boblett said some truck drivers are seeing a “bloodbath.”

There has been a spate of trucking companies declaring bankruptcy this year, too. The largest was New England Motor Freight, which was No. 19 in its trucking segment. Falcon Transport also shut down this year, abruptly laying off some 550 employees in April.

If demand does not start rebounding really soon, we are going to see many more trucking companies go bankrupt.

And of course it isn’t just trucking companies that are licking their wounds right now.  All modes of transportation are down compared to last year, and that is a clear indication that big trouble is ahead for the U.S. economy.  According to Wolf Richter, the Cass Freight Index just suffered it’s largest drop “since November 2009″…

Freight shipment volume in the US dropped 6.0% in May compared to May last year, the sixth month in a row of year-over-year declines, and the sharpest year-over-year drop since November 2009, according to the Cass Freight Index for Shipments.

The index tracks shipments of goods for consumer and industrial sectors across all modes of transportation – truck, rail, air, and barge.

What a difference one year can make.

Last year at this time we were in the midst of a trucking boom, and as a result orders for heavy trucks surged to record highs…

In late 2017 and through summer of 2018, freight rates had been driven up by a capacity crunch in the trucking industry, and a panic amid shippers – such as big retailers or industrial companies that need to get their merchandise across the country – that trucking companies won’t be able to keep up with demand.

To meet that demand, truckers went on a buying binge, ordering a record number of Class-8 trucks that now have entered service.

But now that the trucking boom has turned into a trucking bust, we are watching orders for heavy trucks absolutely collapse.

In fact, according to Zero Hedge the number of new orders for heavy trucks in May was down a whopping 70 percent compared to a year ago…

Preliminary North America Class 8 net order data from ACT Research shows that the industry booked just 10,800 units in May, down 27% sequentially, but also lower by an astonishing 70% year-over-year. YTD orders are down 64% compared to the first five months of 2018.

This would not be happening if we had a “booming” economy.

But now the Cass Freight Index has fallen on a year-over-year basis for six months in a row because U.S. economy activity is dropping.

As I noted yesterday, nobody should be attempting to claim that the U.S. economy is in good shape at this point.  All of the numbers are definitely pointing in the other direction.

So what does all of this mean for average U.S. consumers?

What it means is that we should all be getting ready to go through another brutal economic downturn.  I personally know some people that have already lost their jobs, and a lot more job losses are coming.  It doesn’t matter if you have worked your tail off for years and have been the most loyal employee in America.  When it comes time for heads to roll, it won’t be the corporate executives with the fat paychecks that are let go.

Someday soon you may be called into the manager’s office without any warning whatsoever and be escorted out of the building 15 minutes later.