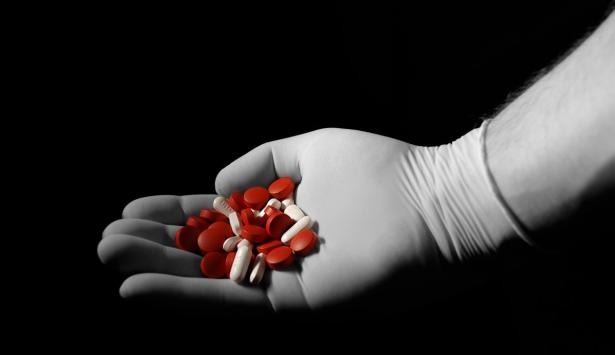 To this day, when the phrase “Depopulation agenda” is used, many Americans simply tune out, wave it away and call it a “conspiracy theory,” but from the 1950’s Rockefeller Population Council, which funded the UN’s first World Population Conference in 1954, to the creation in 1974 of the National Security Study Memorandum or NSSM-200, also called The Kissinger Report, to the Georgia Guidestones, which states “Maintain humanity under 500,000,000 in perpetual balance with nature,” as a goal, we see plenty of documented proof that the Depopulation agenda is real.

With the world population now estimated at 7,714,576,923, a reduction to 500,000,000 would mean that over 7.2 billion people would have to be “culled” from humanity for those insisting that in order for humanity to survive there must be massive depopulation.

While we have written about and seen much discussion about the conflicting research of the dangers of 5g technology and the effects on human beings, and the devastating mid-West flooding where experts expect severe food shortages and spiking increases for the cost of food from the crop failures and loss of animals due to the flooding, as well the dangerous health effects of GMO’s contaminating the nations food supply, among other health related issues that bring about starvation and negative health effects, we are now seeing a very disturbing rise in drug shortages. 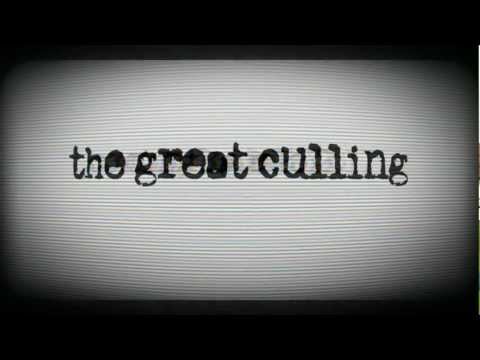 This morning ANP was emailed a KOMO article about a woman suffering extreme seizures because there is a severe shortage of the prescription drugs usually used to keep her seizures under control.

“I was at a point where I was up to nine seizures a day,” said Hollinger. “That is not a quality of life that anybody should have to go through.”

Hours searching pharmacies turned up only one in the entire Portland area with any of the medication she needs to control her seizures.

“And said, I can get you this one month but after that I can’t guarantee any more. It’s going to be minimum end of July before we get another delivery, and even that’s not guaranteed,” said Hollinger.

Her seizures haven’t stopped, because she has to slowly increase dosages, trying a new medication with no guarantees it will work.

A search on the U.S. Food and Drug Administration’s website revealed Hollinger’s medicine is on a list of medications in short supply.

It’s among dozens and dozens of drugs listed by the FDA that are also in short supply across the United States.

The FDA website does indeed have a very large list of current drug shortages, and Drugs.com lists over 200.

That was enough to fire up the search engines because we hear so little about prescription drug shortages from the mainstream news, it means it is either being under-reported or buried under far less important news.

We found that nearly half of Americans are taking prescription drugs, with that number rising significantly to 85 percent among adults 60 and older.

The types of prescription drugs Americans use vary by age group.

Medicine used to treat asthma was most common among the youngest cohort. For adolescents, between 12 to 19 years old, stimulants to treat attention deficit disorder were most common with about one in 16 adolescents with a prescription.

Both young and middle-aged adults used antidepressants the most frequently in the past 30 days. One in nine adults, 20 to 59 years old, has an antidepressants prescription.

Older adults, aged 60 and above, had the highest share of drug use at 85%. Nearly half of the older population used prescription drugs to combat high cholesterol, while more than one in five use anti-diabetic drugs.

The survey for the period 2015 to 2016 was conducted by the NCHS. The survey team conducted home interviews, and then followed the interviews with physical examinations.

So even though the article is fairly recent, the statistics are still years old, with the rise in population, those numbers are most likely outdated, but the overall point is that tens of millions of Americans are dependent on prescription drugs.

What happens when they can no longer obtain those drugs?

A search for drug shortages in the U.S. brings up a number local articles in the last month, and one from Washington Post, that headlines “Frantic bladder cancer patients scour clinics in search of critical drug,” (Archive.is link here since Wapo is behind a paywall).

It isn’t until the 15th paragraph that the issue of overall drug shortages is addressed, stating “Critical shortages of an array of therapies, including pediatric cancer drugs, painkillers, psychiatric medications, sodium bicarbonate and IV solutions, have occurred on and off for years. The number of new drug shortages rose to 186 last year, the highest number since 2012, said Erin Fox, senior pharmacy director of the University of Utah’s Drug Information Service. Ongoing shortages have exceeded 200 for the past several years.