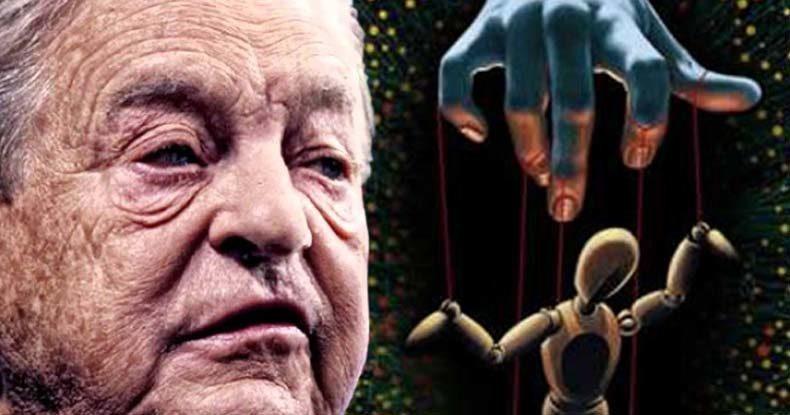 As if censorship isn’t enough, leftists have decided to ramp up their demands that those who have a different political view be financially blacklisted. A coalition of far-left political activist organizations known for peddling smears about conservatives held a protest at Mastercard’s annual general meeting (AGM) today, demanding that the international credit card giant financially blacklist wider sections of the political right.

Fortunately, Mastercard didn’t cave to the tyrannical demands of the George Soros-backed groups. According to Breitbart, at Mastercard’s AGM, the far-left groups SumOfUs and Sleeping Giants circled the venue with a mobile billboard stating: “Putting hate groups out of business? #Priceless.”

The groups’ proposal to form a “human rights committee” did not sway shareholders, who voted the measure down. According to a press release published by the two organizations, this was coupled with a speech from Sleeping Giants co-founder Nandini Jammi,“addressing the need for Mastercard to take swift action by cutting off its services to these hate groups.”

Socialists just can’t stand it when people have access to their own money and can spend it how they want. It’s control these sociopaths seek.